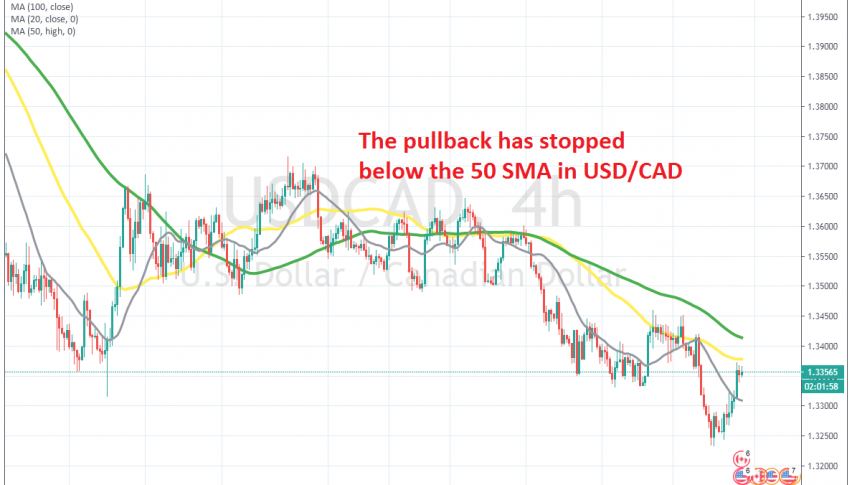 Shorting the Pullback in USD/CAD Below the 50 SMA

USD/CAD has been on a bearish trend since the middle of March, when the surge in the USD ended and the commodity currencies stopped crashing down. The risk sentiment improved, despite the increased uncertainty regarding the future of the global economy, helping the CAD further.

But, we saw the price pullback higher yesterday in the US session, which stretched further up today. We opened a sell signal overnight at the 20 SMA (grey), but the pullback continued higher to the 50 SMA (yellow) on the H4 chart, which is providing resistance. We decided to take another shot and just opened another sell forex signal below the 50 SMA. The retrace higher has stopped now, so let’s hope the bearish trend will resume soon, since the price is overbought on the H4 chart.

Skerdian Meta // Lead Analyst
Skerdian Meta Lead Analyst. Skerdian is a professional Forex trader and a market analyst. He has been actively engaged in market analysis for the past 11 years. Before becoming our head analyst, Skerdian served as a trader and market analyst in Saxo Bank's local branch, Aksioner. Skerdian specialized in experimenting with developing models and hands-on trading. Skerdian has a masters degree in finance and investment.
Related Articles
USD/CAD Faces Double Top Resistance - Brace for a Quick Sell!
The USD/CAD pair faces immediate resistance at the 1.3339 level, and closing below this level is likely to drive selling trends until the 1.
15 hours ago
The Bank of Canada Statement Leans on the Dovish Side
The BOC dovish statement is sending USD/CAD higher
1 day ago 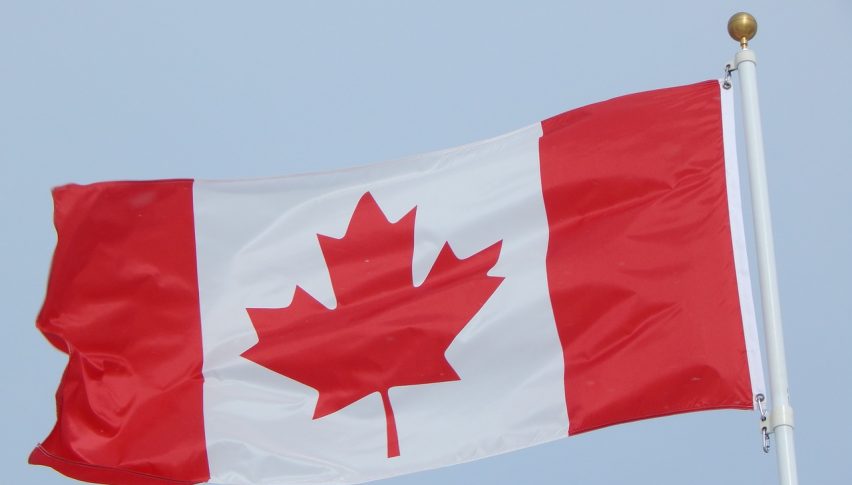 Forex Signals Brief for Oct 28: BOC Ahead
2 days ago
Comments