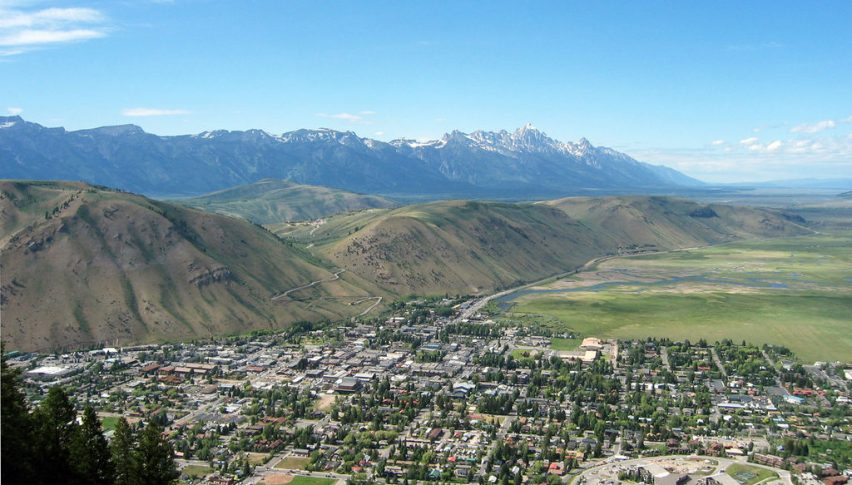 The S&P 500 and Nasdaq closed at record highs on Friday thanks to some more upbeat data.

For the most part, the data has been looking solid out of the US, however, it is still the big tech names that appear to be dragging equity markets higher and bets are rising it will continue.

At the same time, it appears that the USD is finally starting to show some sort of support after a big sell-off and that is clear when we look at the US Dollar Index. For forex traders, the majors could be at an inflection point this week.

The week ahead looks like it is going to be a busy one, not just in terms of data, but with the central banks and politics once again playing a big part.

The main headlines will likely be surrounding the upcoming Jackson Hole summit, which this year is going to be a virtual event. There will be plenty of focus on headlines from the key central bankers about how they see the global economy and in particular, the outlook.

On top of that, this week also marks the Republic Convention. Fresh on the heels of the Democratic convention which saw Joe Biden poised to take on Trump, we will this week get to hear the other side of the story. Elections often mean uncertainty, which generally weighs on markets.

On the data front, the bulk of the major economic numbers will again be from the US. We are looking closely at Core Durable Orders, GDP and weekly jobless, which can hopefully pull back under 1 million.

The FX Leaders Team hit 13 winners from 24 trades last weeks, as the guys had some big streaks in both directions.

The USD/CAD has continued to slide down this downtrend line and we remain short. A break of the lows could see a big sell-off.

GOLD has found support around the $1920-35 region but so far has not really bounced. We’re long, given that price is well off the recent highs.

Both BTC and ETH have fallen away in recent times with the former under the $12,000 level, while the latter has also dropped $400.

This appears to be bearish price action and both have decoupled from the bullish look of equities. If price can’t stage a quick recovery, this week could see further selling across the entire space. 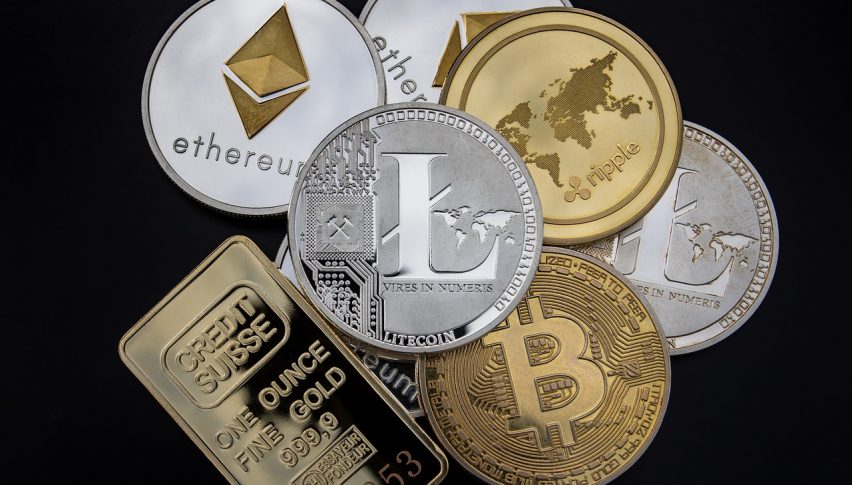 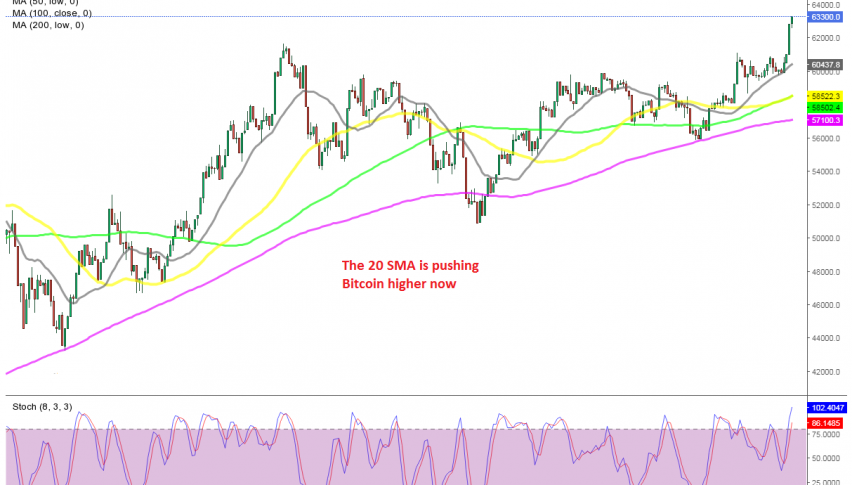 Bitcoin Continues to Make New Highs, As It Breaks Above $63,000
8 hours ago