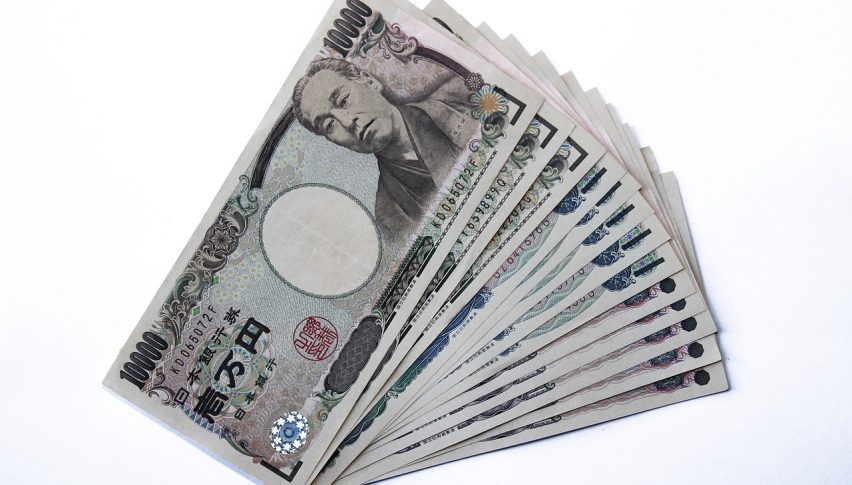 The Japanese economy contracted more severely than previously anticipated during the second quarter of this year because of the coronavirus pandemic, keeping the country in recession. The revised GDP data released earlier today reveals that the economy shrank by 28.1% in Q2 2020, a worse figure than the preliminary reading which showed a 27.8% contraction.

Economists had forecast a contraction by 28.6% during the period. The contraction in the economy was driven by a steep decline in capital expenditure by businesses, which fell by 4.7% instead of the preliminary reading of a 1.5% decline.

Japan’s economy fell into recession even before the coronavirus crisis impacted the country and most of the world. The latest GDP reading becomes even more worrying for the world’s third largest economy as it seeks a replacement for its PM, Shinzo Abe, while grappling with the prospect of reopening its economy even as the pandemic still rages on.

In addition to the GDP data for Q2 2020, government data also reveals a steeper than expected decline in household spending during July. Household spending was down by 7.6% YoY, a worse decline than the 3.7% fall forecast by economists. Meanwhile, real wages also registered a decline for the fifth consecutive month in July, which could weigh heavily on the GDP reading for the current quarter.