GBP/USD Resumes the Bearish Trend, After Being Rejected by the 100 SMA - Forex News by FX Leaders 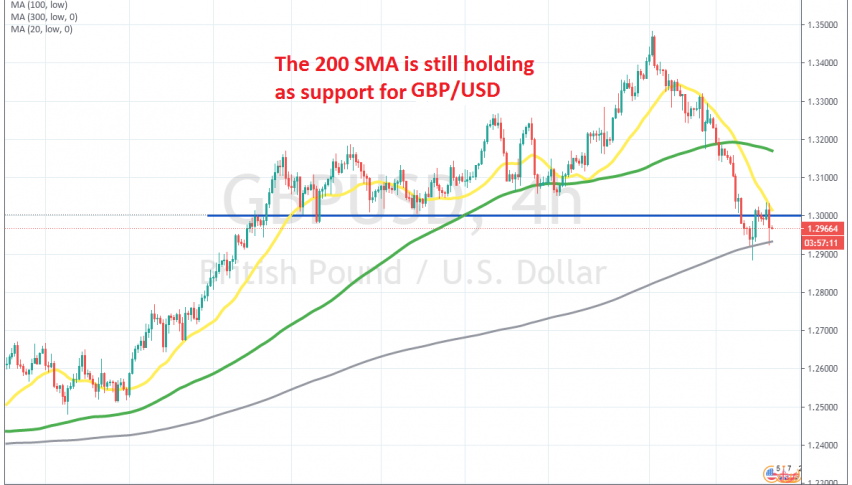 GBP/USD Resumes the Bearish Trend, After Being Rejected by the 100 SMA

GBP/USD stuck between 2 MAs now on the H4 chart

GBP/USD has been quite bullish since March, climbing 19 cents in total, from 1.14 to 1.35, with risk sentiment turning positive in financial markets after the post Covid reopening. The USD turned bearish on the other hand, which fueled the uptrend in this pair.

Besides that, the Brexit dilemma was put on hold due to coronavirus. But, the climb ended on September 1 below 1.35 and it started reversing down. Brexit came back in the spotlight and the situation doesn’t seem too promising for a trade deal between the EU and the UK, which was one of the reasons for the bearish reversal

The steep decline in the USD also stopped, so GBP/USD lost more than 6 cents until yesterday in the European session. But the situation changed for a while, as the USD turned lower and GBP/USD jumped 150 pips higher form the 200 SMA (grey).

But, the 20 SMA turned into resistance, rejecting the price today. GBP/USD turned lower form there, but the 200 SMA held as support once again. Now, there’s a battle going on between buyers and sellers between these two MAs, so we will see which side will win. But, the downside is more favourable at the moment, with Brexit going nowhere. 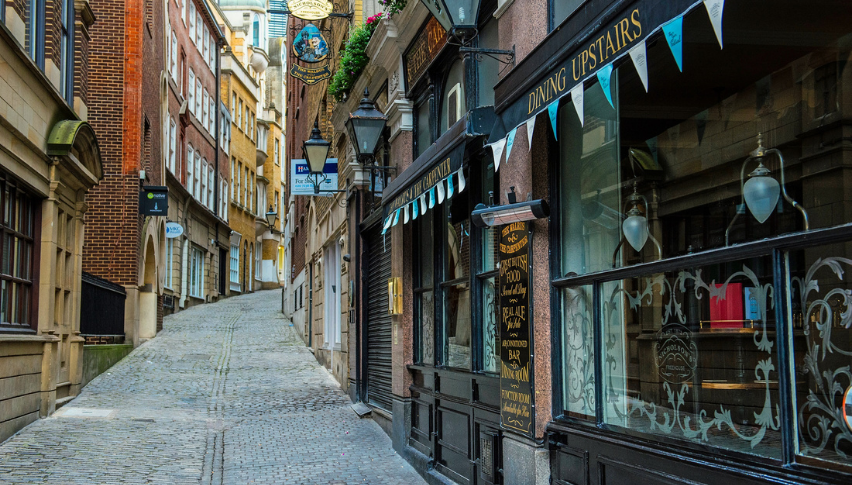