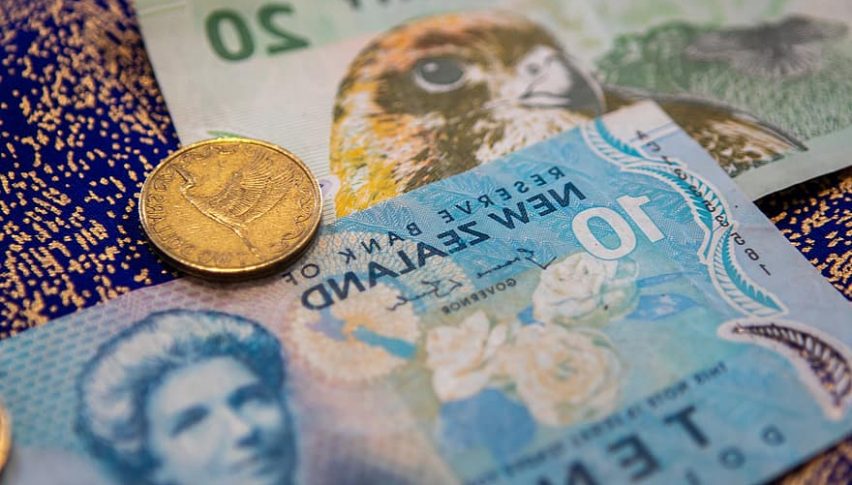 The coronavirus pandemic has pushed New Zealand’s economy into the most severe contraction ever recorded during Q2 2020. The GDP of New Zealand for the second quarter of the year came in at -12.2% QoQ and -12.4% YoY.

The rate of contraction was slightly better than economists’ forecast, which was for a reading of -12.8%. On a positive note, it also came in better than RBNZ’s estimate for a 14% contraction.

The severe contraction was driven by the lockdown which was imposed through April and into May. With this, New Zealand has officially entered a technical recession, with its GDP contracting for two consecutive quarters.

Despite the disappointing data, economists maintain confidence that New Zealand will bounce back faster than most other countries around the world in the current quarter. Markets widely expect the RBNZ to hold its monetary policy unchanged at its upcoming meeting next week on account of this optimism.

The Biggest Jump in US GDP Ever
22 hours ago
Comments