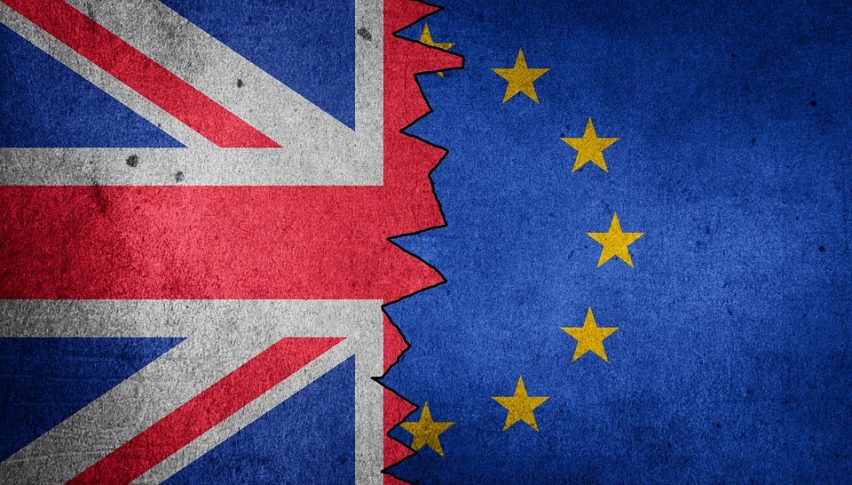 A recent report on The Times indicates that EU negotiators have expressed interest in working with their British counterparts on a joint legal text for the possible trade deal which will come into effect at the end of the transition period on December 31. The next round of trade talks are scheduled to begin later today.

Michael Barnier, EU’s chief Brexit negotiator, is set to get started on a joint draft for a free trade agreement this week, with inputs from David Frost, Britain’s chief negotiator. Frost is responsible for providing information on fishing quotas and Britain’s future subsidy policy.

This report suggests that the EU is ready to proceed ahead with trade talks, after previously threatening to suspend negotiations on the issues of trade and security. With less than 100 days to go until the end of the transition period, there is considerable uncertainty in Britain on how to conduct business with the EU after Brexit officially comes into force next year.

The upcoming discussions are the final round of negotiations scheduled so far and are expected to last until the end of this week. The EU has moved past its demands for reaching a consensus on all disputed issues before working out the final trade agreement.

More Trouble For UK's Retail Sector: Vacancy Rates on the Rise
6 hours ago