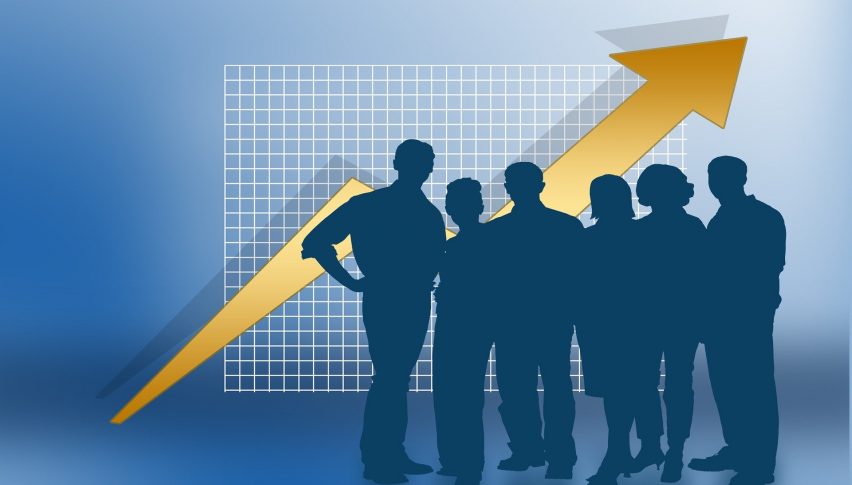 Japanese businesses’ outlook is on the rise after having fallen to the lowest levels seen in 11 years during Q2 2020. According to the BOJ’s Tankan survey, the business sentiment among big manufacturers rose to -27 in Q3 from -34 in the previous quarter.

Although the reading came in lower than economists’ expectations for an increase to -23, it was the first time this figure has risen higher in 11 quarters. While the negative reading still shows pessimism, the improvement in the outlook indicates that companies are hopeful about economic recovery in Japan.

Business sentiment among auto manufacturers has picked up but capital goods manufacturers are yet to see orders improve as most companies are putting off spending plans on account of weaker profits. Japan’s overall factory activity still remains in contraction even though the pace of contraction has slowed down in September.

Meanwhile, the business sentiment among big non-manufacturing companies has risen from -17 in Q2 to -12 in Q3 this year. However, this figure also came in worse than expected, with economists having forecast an improvement to -9 instead.

Forex & Commodities Trading Levels to Watch on Tuesday
19 hours ago