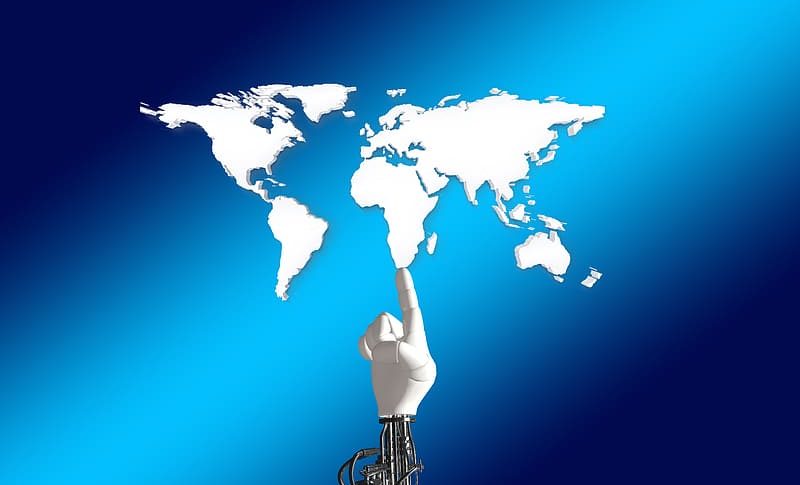 Finance leaders from around the world maintained that the global economy had not yet collapsed due to the coronavirus pandemic, and remained supported by the various stimulus measures rolled out by governments and central banks. However, they cautioned that the risks of such a collapse persist unless the pandemic is brought under control.

As the annual meetings of the IMF and the World Bank began, the IMF revised growth forecasts higher on account of a better than expected economic rebound in leading economies and in China. The IMF has forecast that the global economy could contract by 4.4% this year, better than the 5.2% contraction forecast in June during the peak of lockdowns in most countries.

At a panel discussion during the meetings, IMF’s Managing Director, Kristalina Georgieva, remarked, “The story is less dire than we thought three months ago, but dire nonetheless. If we cut these lifelines that have been extended to families and businesses before we are out of the health crisis, this could be catastrophic in terms of bankruptcies, unemployment and undoing all that has been done so far.”

G20 finance ministers and central bank governors also echoed a similar sentiment, stating that economic outlook was “less negative” due to the various measures already implemented. However, further support was necessary as economic recovery is expected to be uneven and highly uncertain as the number of cases continue to rise across the world.

USD/CAD Surging Toward the 50 Daily SMA, Despite the $6 Rally in Oil
2 days ago