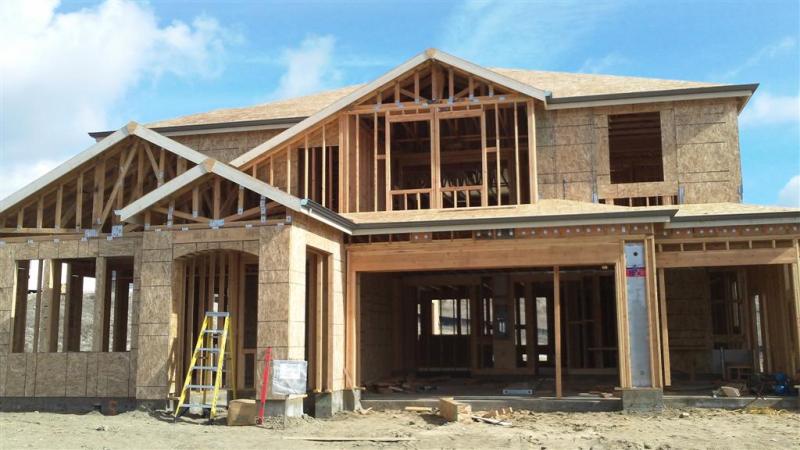 US Building Data Confirms the Housing Sector Boom in the US

Yesterday we saw that new housing starts moved above 1 million in the US and they have been increasing exponentially in recent months. The reason for this is the exodus of citizens out of the big cities and into suburbs or smaller towns and the low interest rates. The housing starts and building permits remain pretty high, which will mean more new homes built built in the coming months, helping the economy further. On the other hand, rent and prices of homes in big cities like New York have declined considerably. Below is the report building report for September: 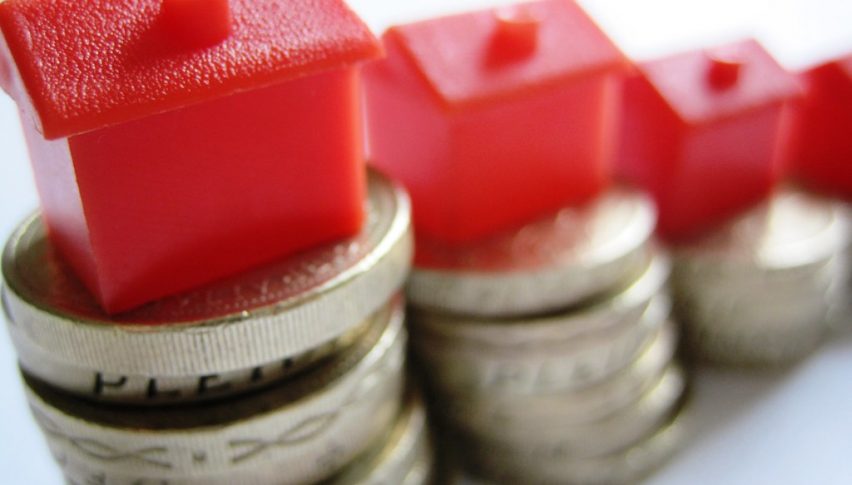