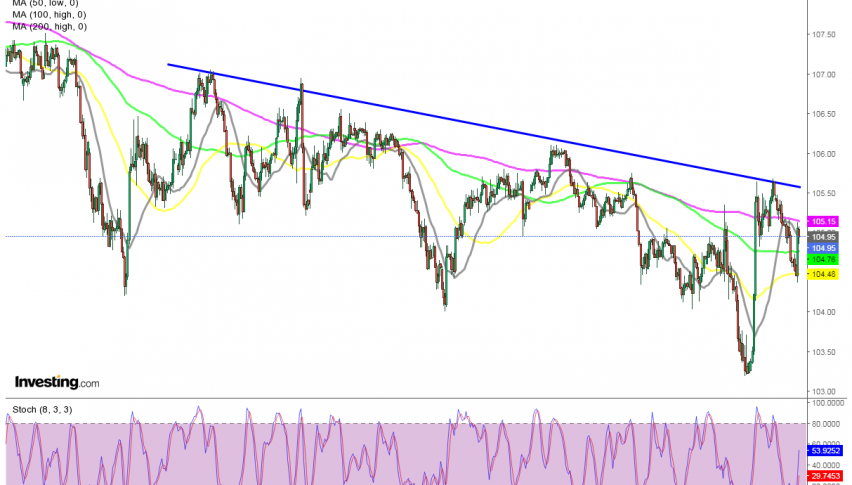 Shorting the Bounce in the USD/JPY at the 200 SMA

The retrace seems to be over on the H4 chart

The uncertainty has been really high this year, with everything that has been going on politically and economically. Safe havens have been in demand, as is usually the case when markets are uncertain. As a result, the USD/JPY has been on a bearish trend since June.

Last Monday, we saw a big surge after news of the coronavirus vaccine from Pfitzer, which improved the sentiment in forex, sending safe havens lower. At the end of last week, we saw another reversal down, but last night, the USD/JPY pulled back higher, After the 50 MA (yellow) held as support on the H4 chart, despite being pierced. We decided to open a sell forex signal below the 200 SMA, which also held as resistance, and now the price is starting to reverse back down again, so hopefully the price will reach the TP profit soon. 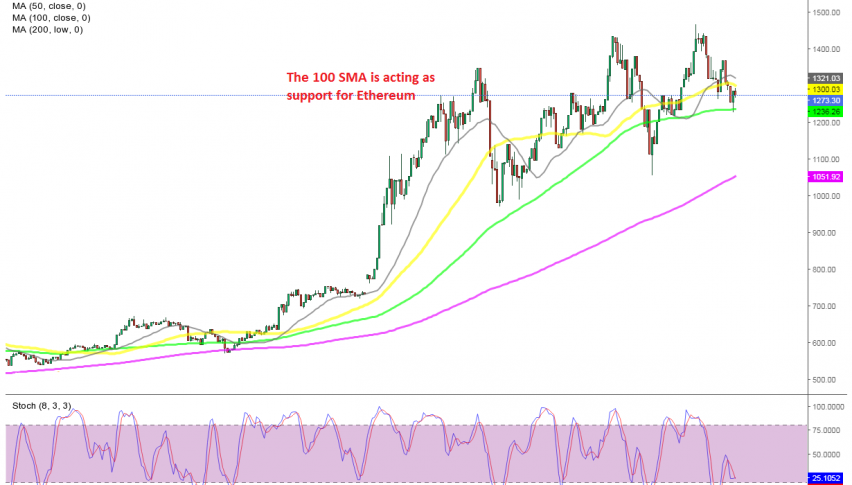