The US dollar continues to trade weak, near the lowest level seen since two and a half years, as traders look for confirmation about more fiscal stimulus measures being rolled out in the US. At the time of writing, the US dollar index DXY is trading around 90.98.

Representatives from both parties have resumed discussions on the coronavirus relief package for the first time after the recent presidential election. Earlier this week, Republicans proposed a $908 billion package, and reports point to its possible acceptance ahead of the December 11 deadline to pass a budget.

While the US dollar weakened over rising hopes for more stimulus, the reserve currency’s safe haven status also suffered after Britain became the first country in the world to approve Pfizer’s vaccine. The vaccine rollout is scheduled to begin as soon as next week, and raised hopes that the pandemic could soon be brought under control, sending traders towards riskier instruments instead.

Meanwhile, the Euro has risen above the key level of 1.20 and is trading close to the highest level seen in over 18 months despite the possibility of the ECB rolling out more QE measures next week. The common currency benefited from an improvement in the risk sentiment over vaccine optimism, further weakening the US dollar. 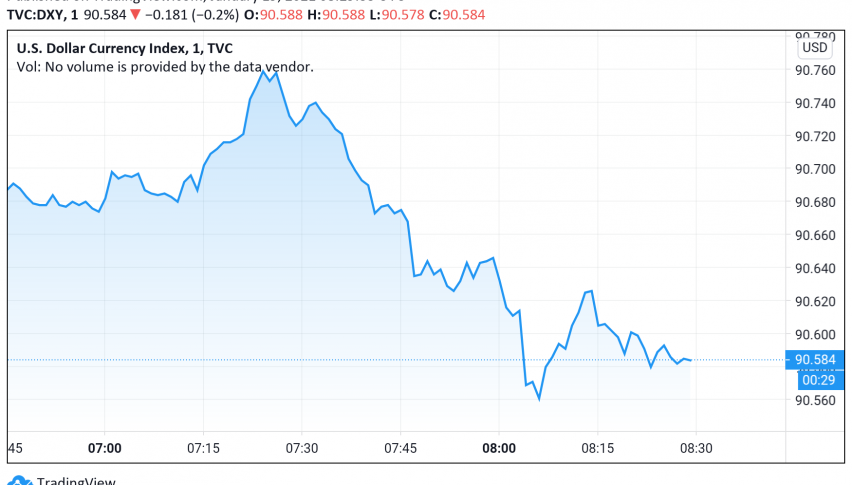 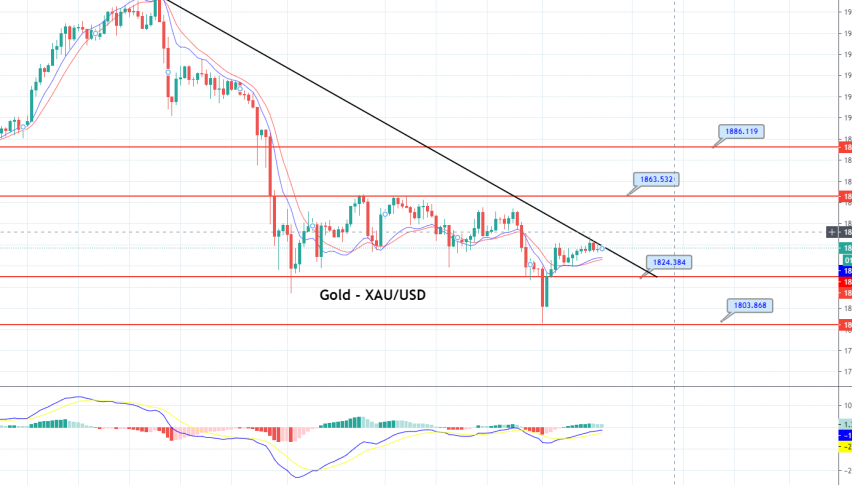 Daily Brief, January 19 - Everything You Need to Know About Gold Today!
22 hours ago
Comments