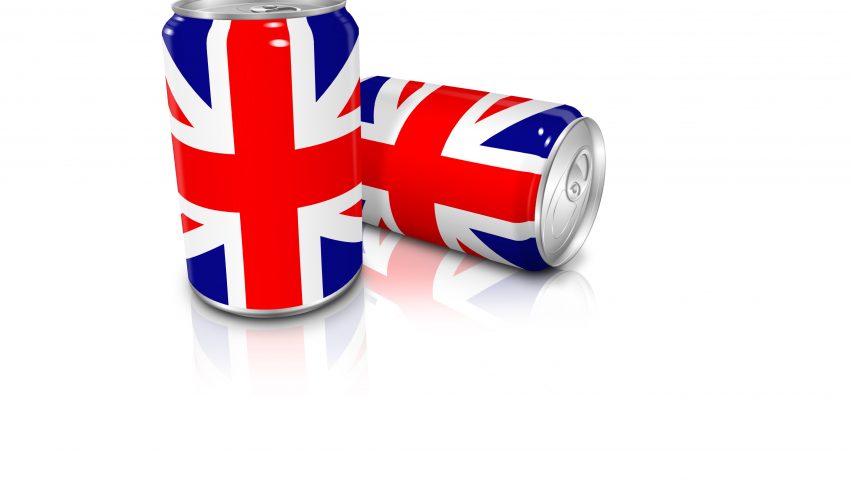 The BRC has cautioned that a no-deal Brexit scenario could increase the price of imported food and drinks into the UK by over £3 billion. In case Britain and the EU fail to secure a free trade deal before the end of the transition period, imports from the EU could be subject to tariffs, and with 80% of UK’s food imports coming in from the EU, costs for several products could rise.

Estimates suggest that on average, food imports from the EU region could face tariffs of around 20%. The higher costs for these products will have to passed on to consumers, making them more expensive for purchase and consumption. Director of food & sustainability at the BRC, Andrew Opie, observes, “With just weeks to go, it is alarming that there has still been no deal agreed with the EU, putting customers in line for a £3bn tariff bombshell.”

The transition period officially comes to an end on December 31, and both sides continue to hold talks to sort out their differences. Both Britain and the EU have given themselves a deadline of Sunday for the discussions, and a failure to iron out their disputes increases the likelihood of a no-deal Brexit.

Under such a scenario, the UK will have to trade with the EU on WTO terms which would mean implementation of tariffs on good and services imported from the EU. Opie has warned that a no-deal Brexit could disrupt the import of food and other products from the EU, and impact consumers both in Britain as well as in the EU.