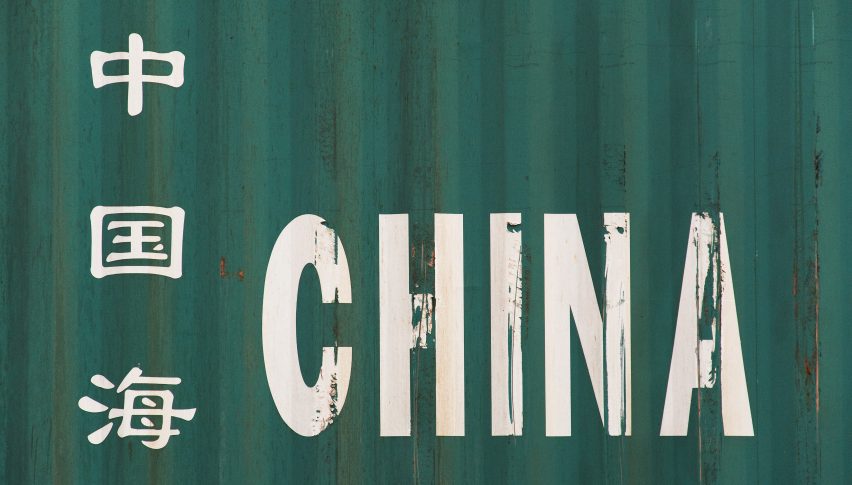 Factory output across China increased at the fastest rate seen in almost two years during the month of November as economic activity as well as external demand rebounds across the country and the rest of the world. According to data released by the NBS, industrial output rose by 7% YoY in November, higher than the 6.9% increase seen in the previous month but as forecast by economists.

This was the highest rate of expansion seen in 20 months and was driven by a resurgence in exports as China’s key trade partners resumed economic activity after emerging from lockdowns. In addition, domestic demand across the country has also picked up on the back of special promotional offers by e-commerce companies encouraging Chinese consumers to spend more.

Retail sales registered an increase of 5% YoY in November, up from 4.3% in October. However, the figure was slightly lower than economists’ expectations, which was for a 5.2% increase instead. 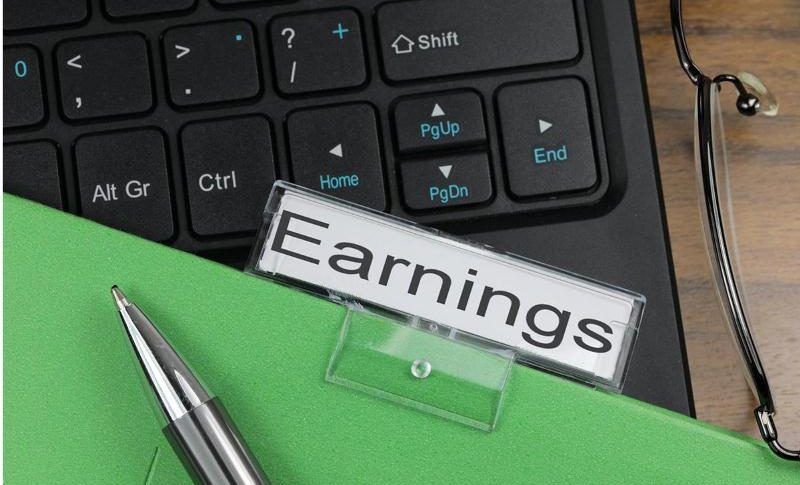 US Economy Steaming Up, As JP Morgan Earnings Soar in Q1
2 hours ago 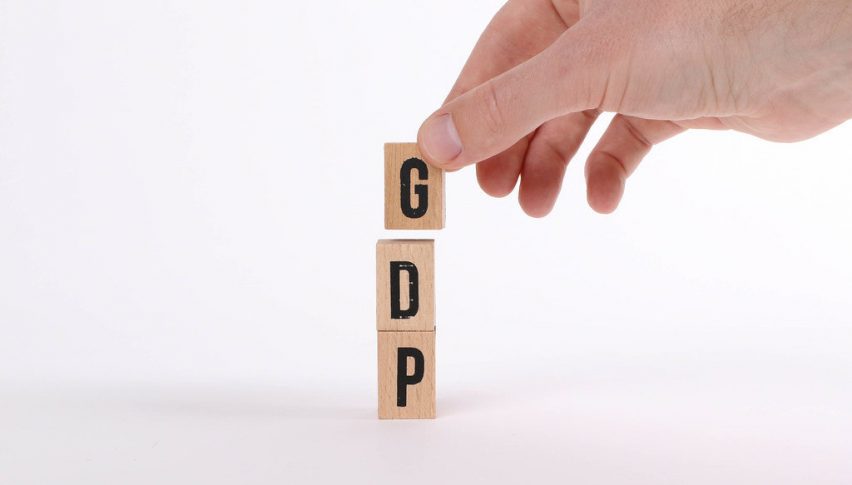 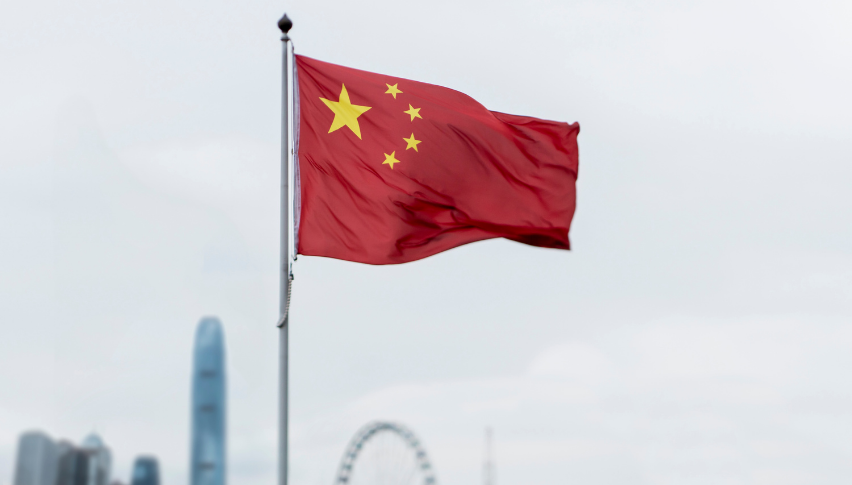