At its latest meeting earlier today, the Bank of Japan decided to hold its monetary policy unchanged and turned more upbeat about Japan’s economic outlook for the next fiscal year. The BOJ maintains the view that it has rolled out adequate monetary stimulus to support the Japanese economy through the coronavirus crisis, even though it highlighted the risks that the latest round of restrictions posed to economic recovery.

Japan’s government imposed a second state of emergency across Tokyo and other parts of the country a few weeks ago and has since extended it in a bid to curb the spread of fresh infections. However, these restrictions are likely to hurt the already fragile consumer consumption, which could hold back economic recovery.

On a positive note, however, the BOJ has revised growth forecasts higher in its latest quarterly projections, supported by a rebound in exports and the rollout of the most recent fiscal stimulus measures by the government. While the central bank now expects Japan’s economy to contract by 5.6% instead of 5.5% previously, it has raised next year’s GDP estimates higher from 3.6% to 3.9%.

In its report, the BOJ observes, “Our projections could change depending on developments regarding the pandemic and how they affect domestic and overseas economies. Uncertainty is therefore extremely high.” 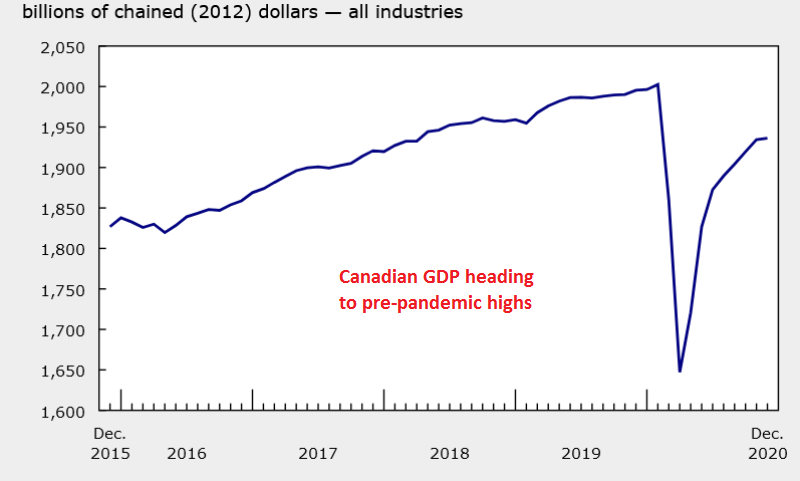