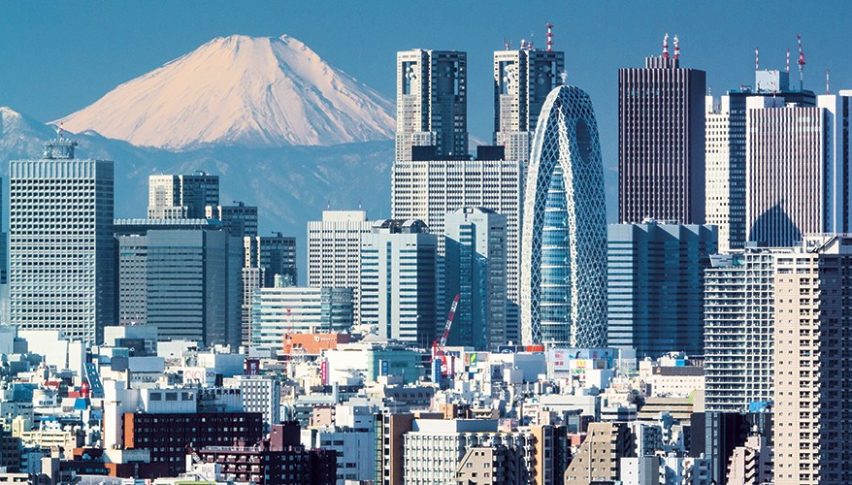 BOJ to Revise Japan’s Economic Projections Lower For This Year

According to a recent report on the Nikkei, the Bank of Japan is likely to revise economic forecasts for the world’s third largest economy lower in the wake of the ongoing coronavirus crisis. The central bank’s latest economic projections are scheduled to release next week, and could see the BOJ lowering the current fiscal’s projections of a 5.5% contraction in the Japanese economy.

The deeper contraction expected in the current fiscal year is likely to be driven by weak domestic consumption. The state of emergency declared by the government in an attempt to curb the spread of the pandemic is expected to keep consumers cautious about spending, and hurt the economy, despite the recently announced fresh stimulus measures.

The economy is likely to return to growth, supported by an improvement in exports even as stimulus measures improve the domestic situation as well. According to the report, BOJ officials have expressed apprehension about rolling out more stimulus as it could offset the government’s restrictions to contain the latest wave of the pandemic. 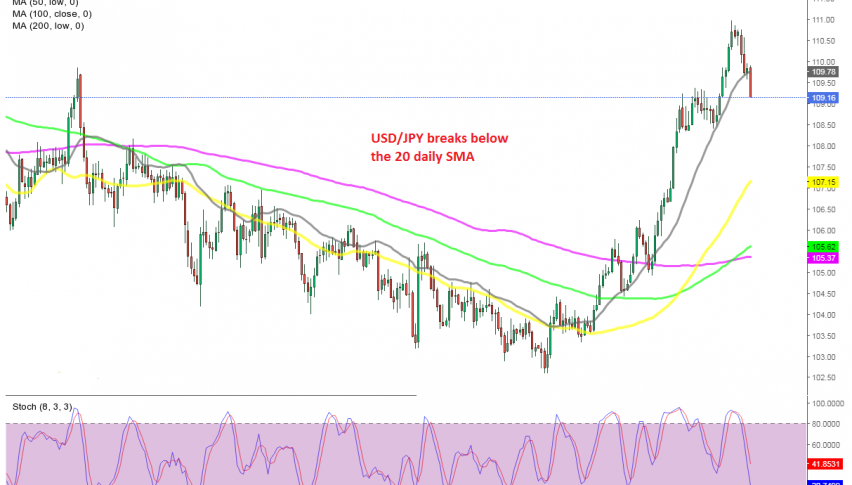 The Retreat USD/JPY Continues, After Breaking the 20 Daily SMA
3 days ago 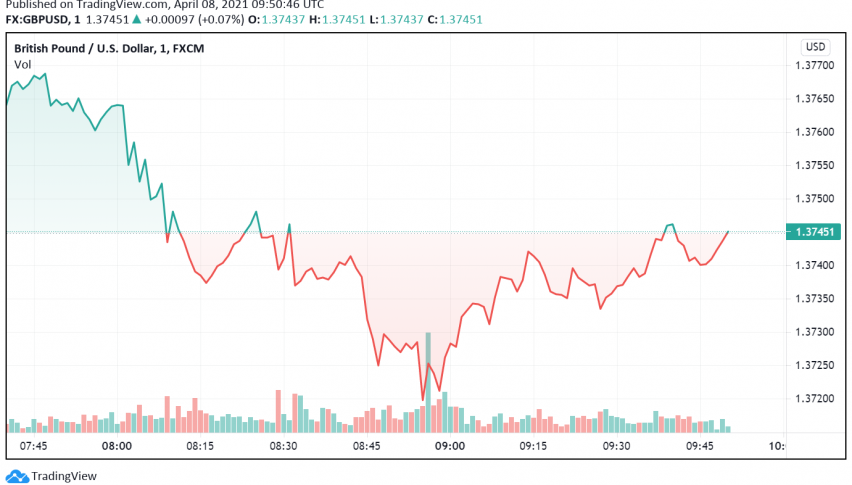