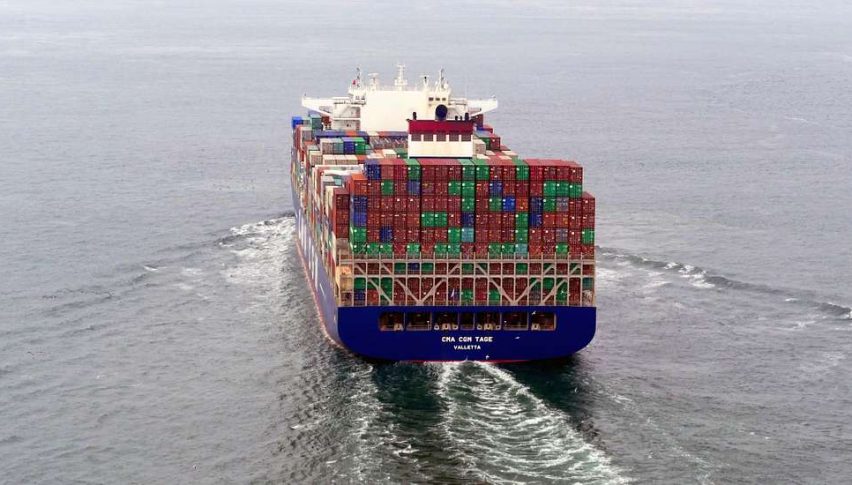 In a worrying sign for Japan, exports out of the world’s third largest economy posted a decline during the month of November on the back of weak demand, especially from its two key trade partners – the US and China. According to data released by the Ministry of Finance (MOF), exports declined by 4.2% YoY in November, a more severe rate of decline than the 0.2% drop seen in October and the 0.5% fall forecast by economists.

Exports declined for the 24th consecutive month – the longest stretch of declines ever recorded. The figures do not bode well for the export-reliant economy of Japan, which was hoping for an improvement in external demand to drive up its trade balance, manufacturing activity as well as overall corporate activity.

Shipments to the US declined for the first time in three months, falling by 2.5% YoY even as car exports surged as the demand for aircraft equipment contracted. Meanwhile, Japanese exports to China increased by 3.8% YoY, the slowest pace of growth recorded in five months. In addition, overall shipments to Asia also contracted by 4.3% YoY while exports to the EU fell by 2.6% during November.

Meanwhile, imports into Japan also contracted by 11.1% YoY in November, slightly higher than the 10.5% decline forecast by economists. Japan’s trade surplus came in at 366.8 billion yen against economists’ expectations for a reading of 529.8 billion yen instead.