French Economy Back in Recession Again for Q4 2020

The French and Italian economies have been the weakest in the Eurozone in the last few years, and they have suffered immensely during the coronavirus times. Restrictions were put in place in both countries in Q4, which sent the French economy diving back into recession in Q4 of last year and very likely in Q1 of this year as well.

Little change to the initial figures, and this mainly just reaffirms that the French economy is likely to face a double-dip recession, with Q1 conditions set to be more sluggish as well.

French inflation beat estimates, but it is seen a little weaker compared to the January readings. That said, it is tough to extrapolate much from these numbers in H1 2021, although a higher reading in the coming months could keep the market jumpy. 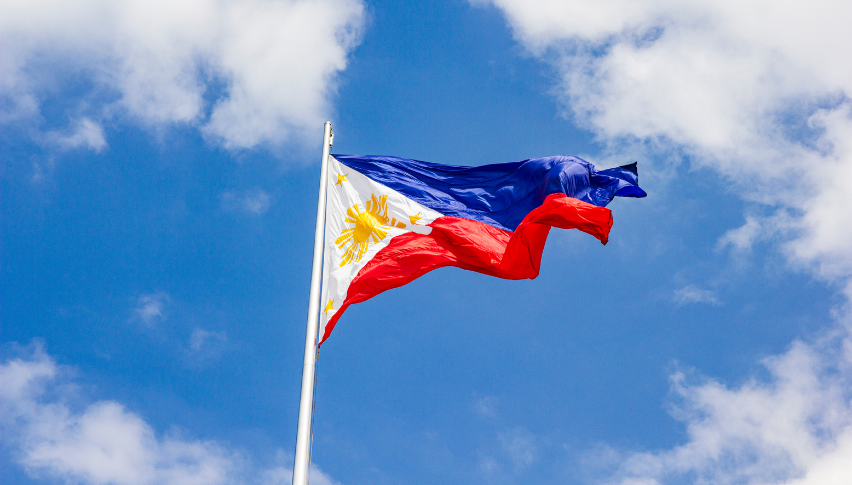