President Trump was back on Sunday giving his first live speech in over a month.

In what looked more like a State of the Union, Trump spoke again about election fraud at the CPAC Conference in Florida. US President Trump took aim at big tech, the fake news media and also the RINOs in the Republican Party.

Looking to the week ahead and some of the most interesting things are what is happening on markets. Bond yields are on the march and this is something to watch closely. We’ve seen yields falling for a long time, so a sudden spike higher is very unusual. I wouldn’t want to be holding any Government bonds that’s for sure.

Elsewhere, attention will be back on the broader stock markets that are looking very shaky, while the USD has actually been surging and this will put a clear focus on the majors and commodities this week. And let’s not forget Gamestop.

Given the new month, the major data point of interest will be US jobs which is due to come out on Friday. This month we are expecting to see 165,000 new jobs in February after a modest rise in January.

We do have some central bank meetings this week as well as Jerome Powell speaking, but I feel central banks have lost all relevance in the current environment. That said, with the spike in bond yields, it might be interesting to see what comes next in the eyes of the bankers.

The FX Leaders Team hit 13 winners from 18 trades last week for a 72% strike rate in what was a very strong performance from the guys.

GOLD got smashed thanks to a rising USD. I am certainly looking at buying opportunities but would be even more bullish above $1800. 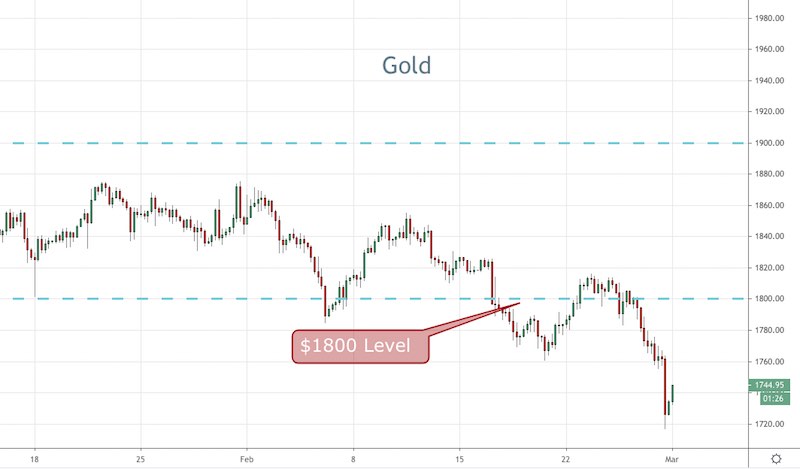 The DAX might be bullish today as other markets are already pushing up. 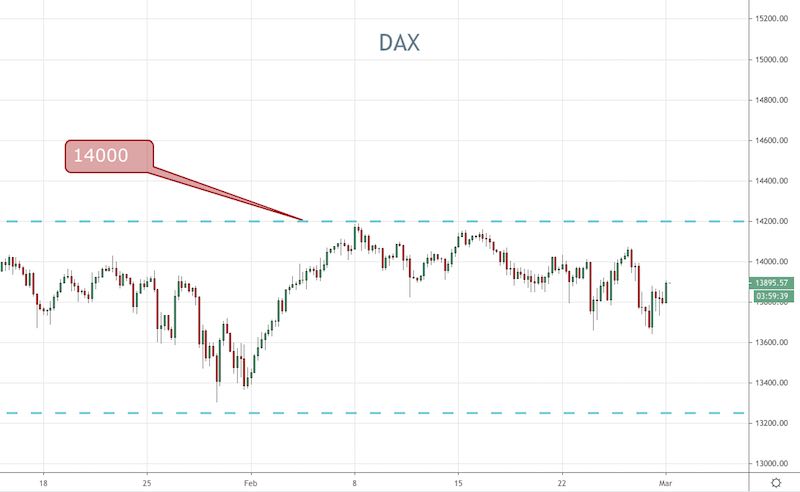 While the entire crypto space was very weak over the weekend and BTC continues to drag on the broader market.

As mentioned numerous times, I remain very bearish on Bitcoin in particular. 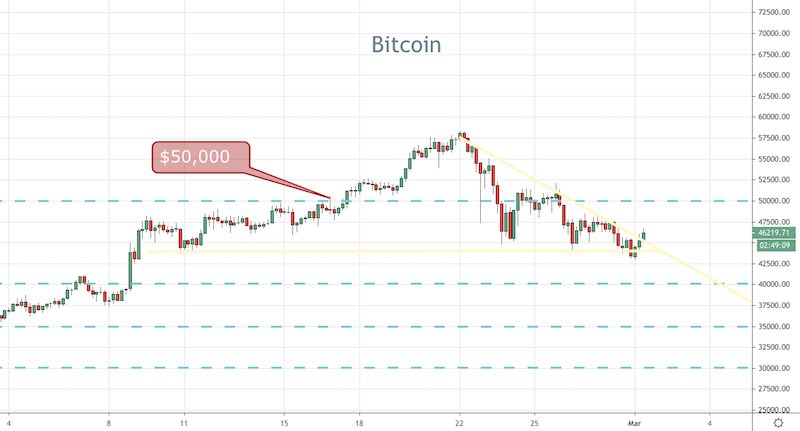