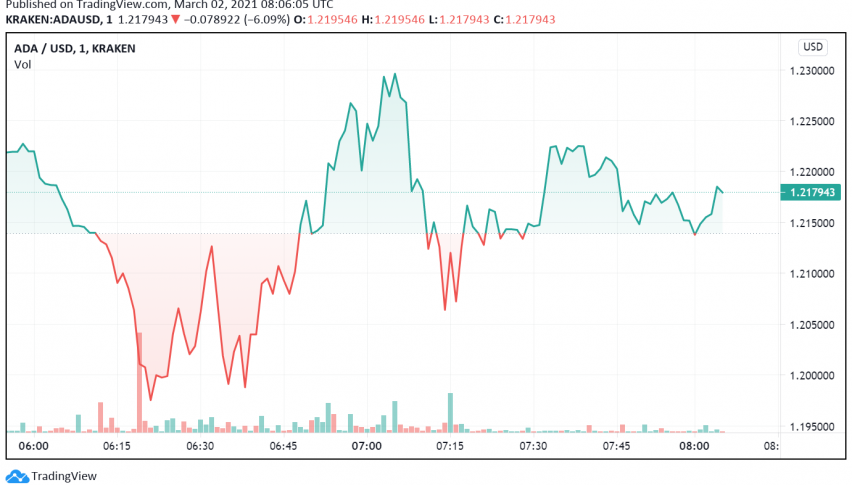 Is Cardano Going to Make More Gains This Month?

Cardano’s ADA coin had a good February, marking up gains to the tune of 274% in the month – the highest performing cryptocurrency during what was overall a very bullish month for most digital assets. The remarkable strengthening in Cardano’s price took its market cap to over $40 billion, with its value touching an all-time high of $1.47 before sliding lower.

At the time of writing, ADA is trading at around 1.21 and retains the spot as the third most popularly traded cryptocurrency with a current market cap of more than $38 billion. Behind Cardano’s runaway success is the expectation that it could take on Ethereum even though it lacks smart contraction functionality as of now.

On Monday, the Cardano blockchain moved one step forward, becoming a multi-asset chain after undergoing a hard fork titled “Mary”. This development will now let users create new native tokens that can run on the Cardano network, similar to ADA coin – an impressive use case similar to that of Ethereum which drove the ICO craze back in 2017.

The next hard fork, scheduled for some time around the mid of this year, will give Cardano the ability to enforce smart contracts, opening up even more possibilities for users of its blockchain network. What’s also working in ADA’s favor is that it is far lower in pricing when compared to the more established cryptocurrencies, especially BTC and ETH, offering new and wary investors a greater confidence in placing trades in it.

Dogecoin (DOGE) Pulls Back To Key 38% Retracement
19 hours ago 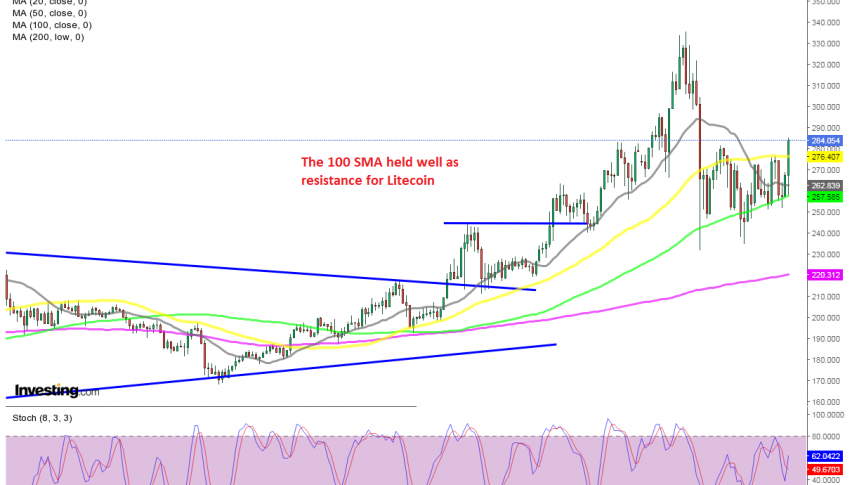