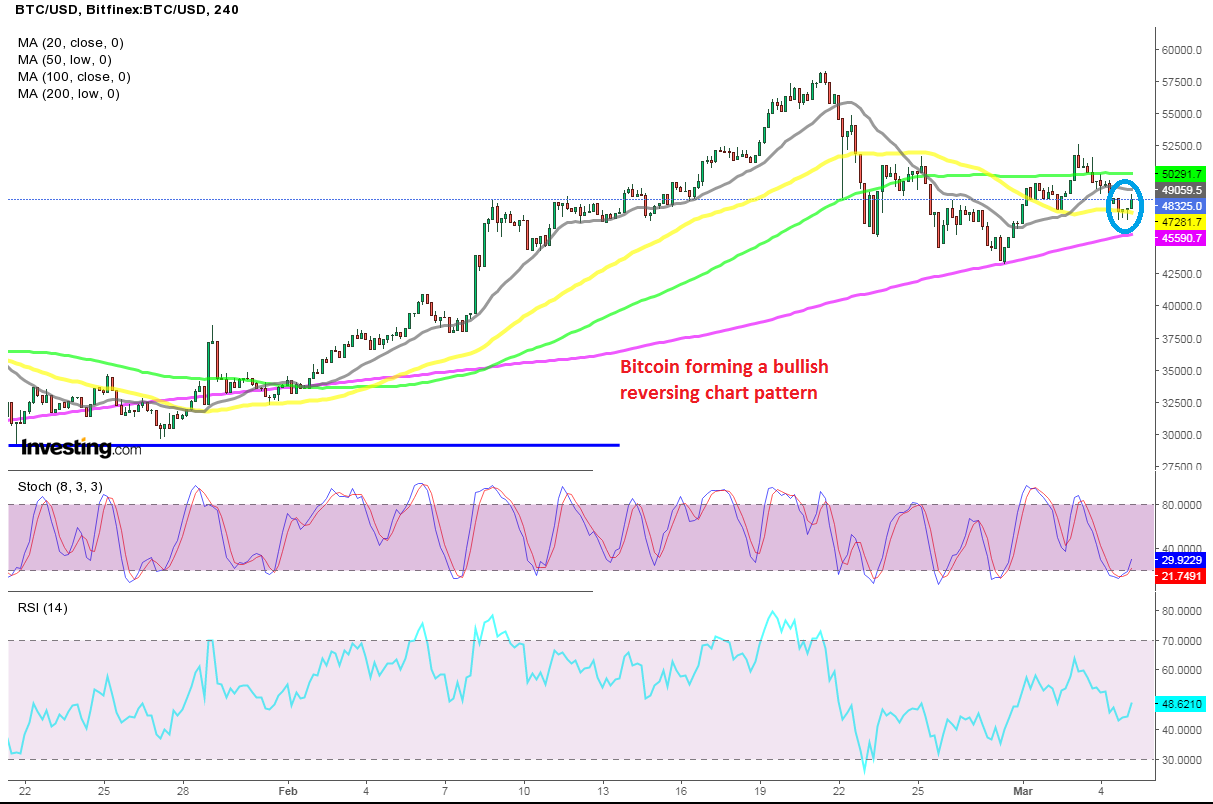 Will the bullish trend resume soon in cryptos?

Cryptocurrencies have lost their momentum in the last two weeks, after the massive surge since November last year. They went through a major retreat last week, which was overdue actually and that refreshed the long term bullish trend.

But, this week the attempts to resume the trend have failed. We saw a bounce in BITCOIN off the 200 SMA (purple) on the H4 chart, which sent this cryptocurrency above the 100 SMA (green) and above $ 50,000 earlier this week, but the price retreated back down.

Although this time, the 50 SMA (yellow) has turned into support on this chart. It was pierced a couple of times but it wasn’t broken, since the candlesticks closed above it. Now we are starting to see a small bounce, hopefully it turns into something bigger. The situation is similar in ETHEREUM and other cryptos, so let’s see if this bullish reversing pattern will materialize. 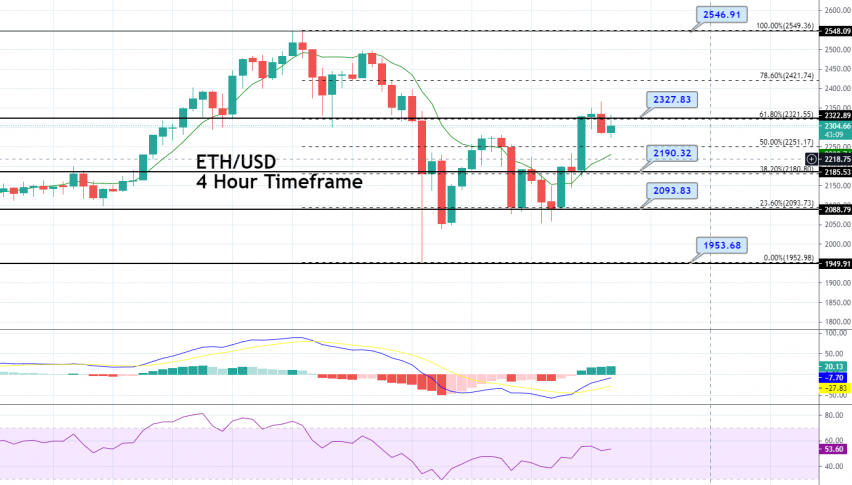 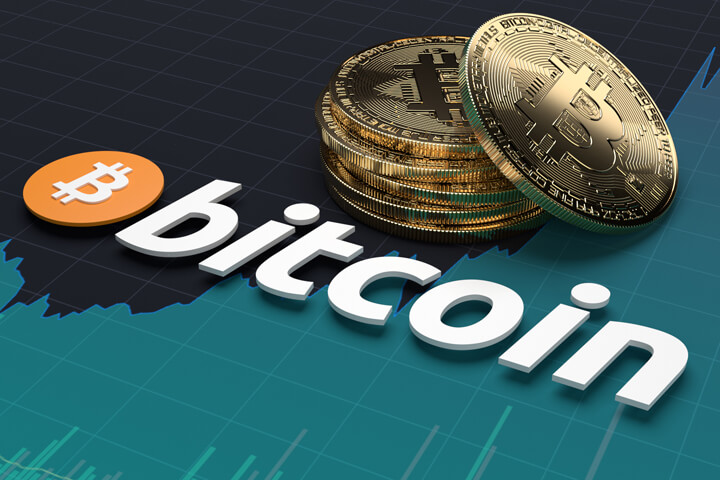