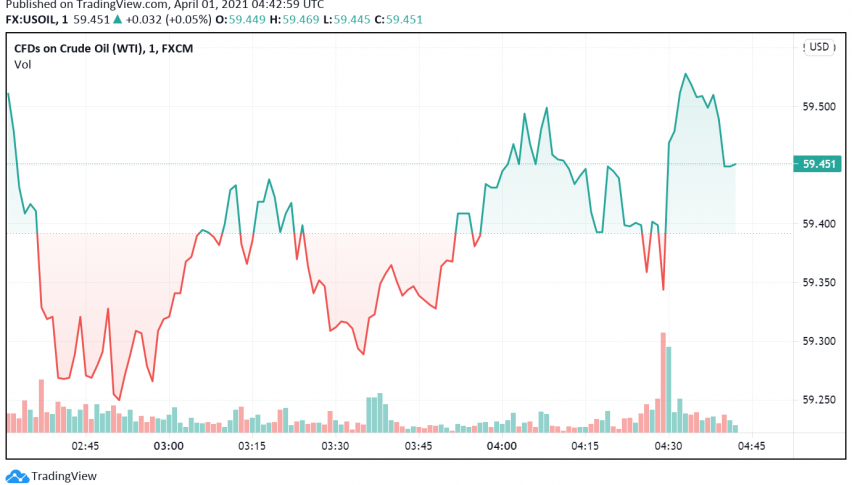 WTI crude oil lost around 2.3% of its value on Wednesday despite the EIA reporting an unexpected drop in US crude inventories over the past week. According to the EIA, crude stockpiles in the US declined by 900k barrels against economists’ expectations for a build by 100k barrels instead. However, markets were wary about the spike in cases across several parts of the world and its possible impact on oil demand.

Crude oil prices came under pressure during the previous session after OPEC and its allies reduced their growth forecasts for oil demand this year by 300k bpd in the face of the continuing coronavirus crisis. In addition, the Joint Technical Committee shared no formal recommendation toward extending supply cuts on Wednesday.

As of now, the leading oil producing nations of the world have curbed crude production by a little over 7 million bpd, and Saudi Arabia has implemented an additional supply cut of 1 million bpd above this level through this month. In the wake of the latest wave of the pandemic sweeping across Europe, expectations for the group to extend the deeper cuts for a longer period of time are on the rise, offering some support to oil prices for now.