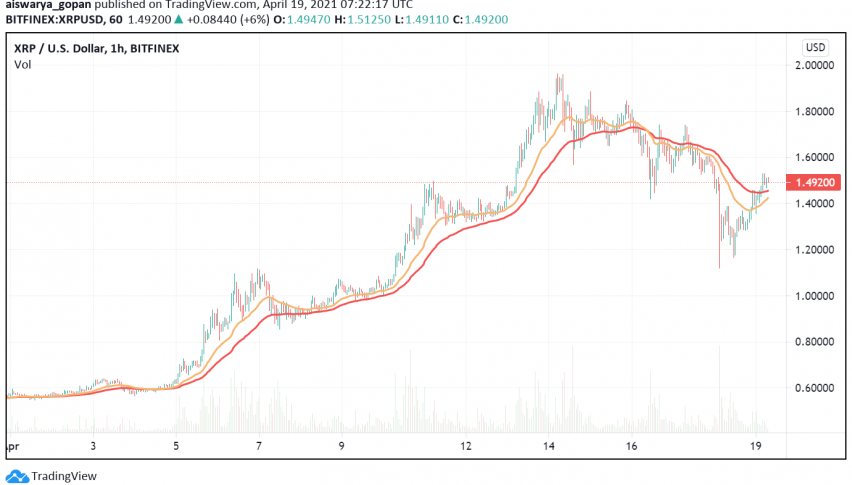 The entire crypto market just underwent a massive correction which some traders are calling a ‘flash crash’ over the weekend over reports that the US Treasury is planning to investigate the use of digital currencies for money laundering by financial institutions. The move drove a massive sell-off in the market, affecting Bitcoin, Ethereum, Ripple and Cardano.

The world’s leading cryptocurrency BITCOIN was hit severely, losing nearly 15% of its value and fell close to the $50,000 mark but has since recovered to trade above $57,000 at the time of writing. However, the downtrend wiped out around $300 billion from the overall crypto market with analysts forecasting more volatility driven by this news balancing out the optimism about Coinbase’s recent listing on Nasdaq.

Ripple’s XRP has seen its value increase by around 500% over the past six months even though the lawsuit against the company’s co-founders by the SEC is still underway. Over the weekend, XRP lost around 9% of its value and is exhibiting signs of mixed trading early on Monday.

At the time of writing, XRP/USD is trading around $1.49, but technical indicators remain hopeful of a bullish move going forward. A decline towards the $1.37 level can trigger more selling in this crypto and cause it to trade bearish. On the other hand, if buyers manage to take out the resistance at the $1.60 level, Ripple (XRP) can extend its bullish rally all the way up to test the $1.80 level.

Fundamentals also support the possibility of an upcoming bullish trend in Ripple (XRP) after CoinShares – Europe’s largest digital asset manager, launched a Ripple exchange-traded product (ETP). The CoinShares Physical XRP (XRPL) is the company’s fourth ETP launch this year and is set to start trading on the SIX Swiss Exchange. 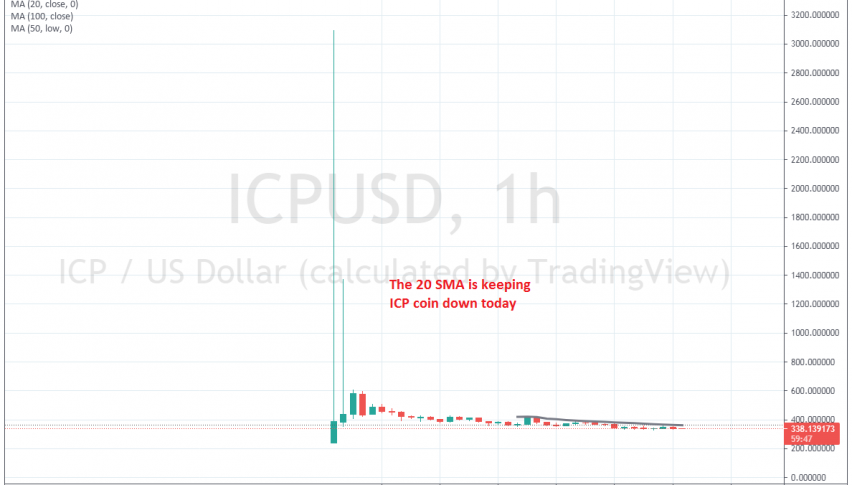 Internet Coin ICP Shines on Debut, But Comes Right Back Down
10 hours ago 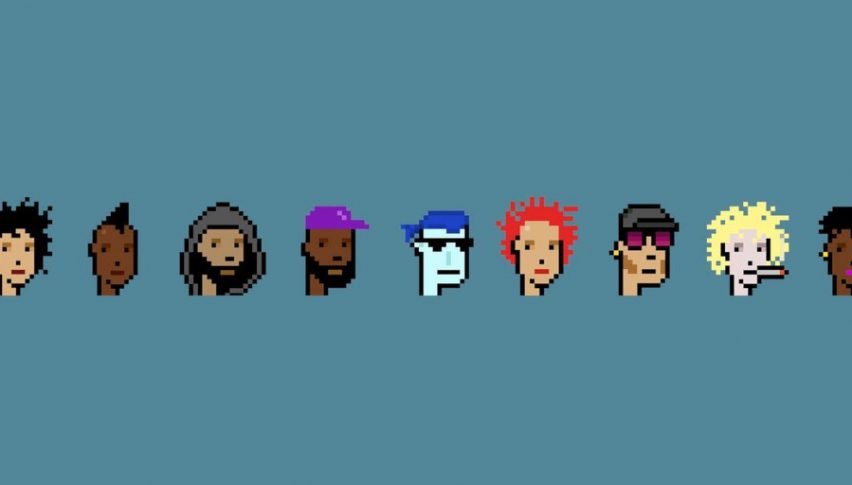