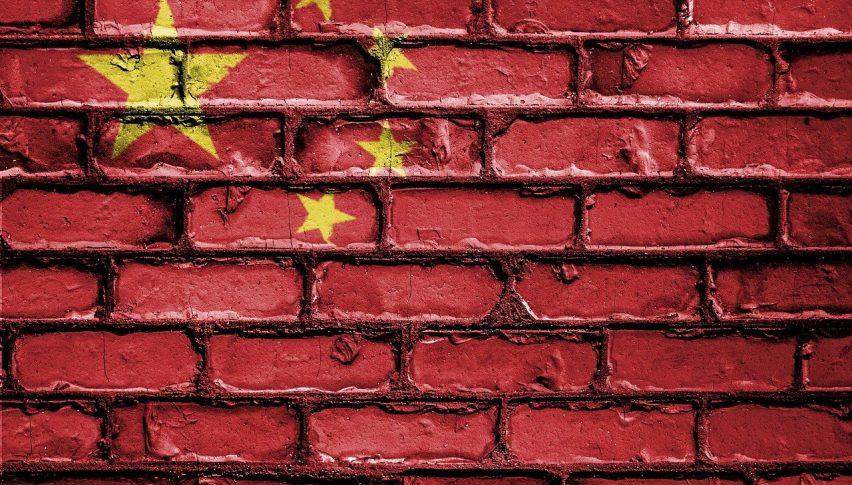 Is China’s economic recovery stalling? The latest releases from earlier in the day are raising doubts, with the pace of growth in industrial output slowing down in April while retail sales came in below expectations.

According to the NBS, factory output increased by 9.8% YoY during April, coming in lower than the previous month when it increased by 14.1%. Although the reading slowed down since March, it came in line with economists’ expectations.

Meanwhile, retail sales posted a 17.7% YoY growth in the month of April, significantly lower than the 34.2% surge seen in March and below economists’ forecast for an increase by 24.9% instead. while publishing this data, the NBS stated that China’s economy did continue its recovery through last month but could face difficulties with the emergence of new challenges.

In other signs of the economic recovery possibly slowing down, fixed-asset investment in the private sector expanded by 21% between January and April, against the previous three months when it had increased by 36%. Investment in China’s real estate sector also experienced somewhat of a slowdown, with the pace of growth slowing down to 21.6% between January and April, from 25.6% in the January-March period. 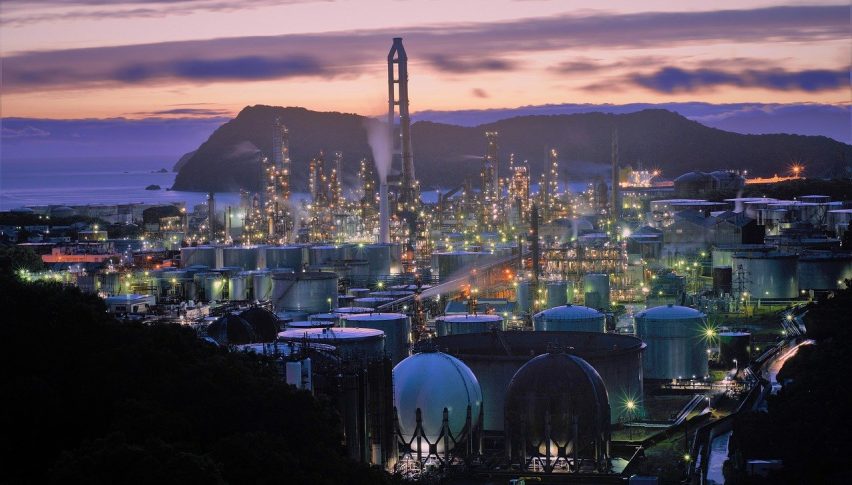 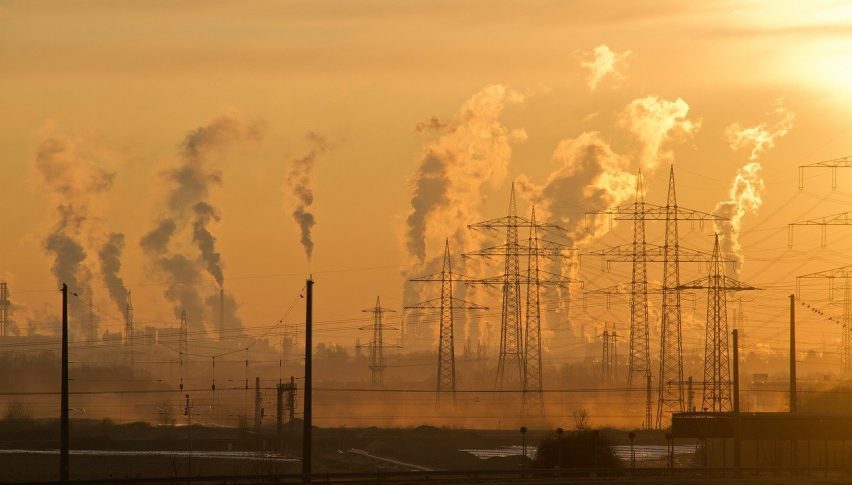 China's Industrial Sector Slows Down, Likely to Weigh on GDP
3 weeks ago