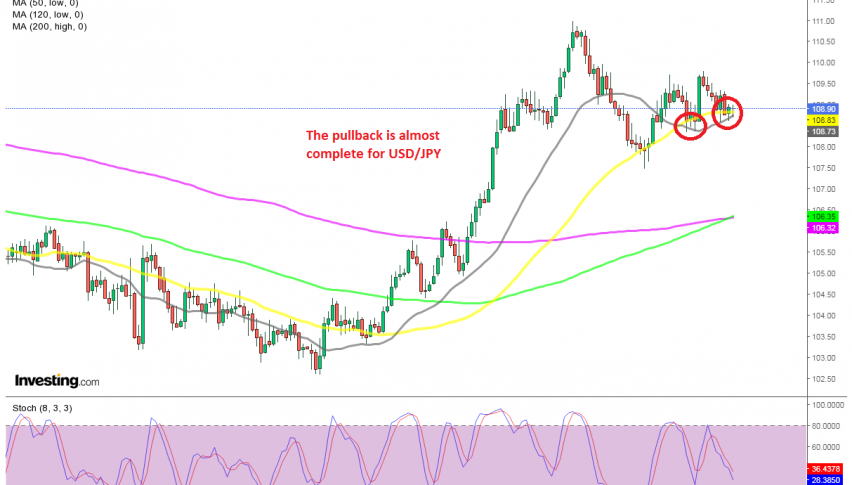 USD/JPY used to be bearish last year, as the USD was declining, but the JPY gained less against the USD, compared to other major currencies, which was a sign of weakness. This year the situation reversed and this pair climbed more than 8 cents from the bottom and the moving averages turned into support.

First the 50 SMA (yellow) on the daily chart and now the 20 SMA (gray) has caught up with the price, adding further strength to the support. The Bank of Japan governor Kuroda sounded optimistic a while ago, but the JPY still remains bearish and the USD/JPY remains supported by these two moving averages, so the next move here should be up. We might try to open a buy forex signal, with a stop below the MAs. 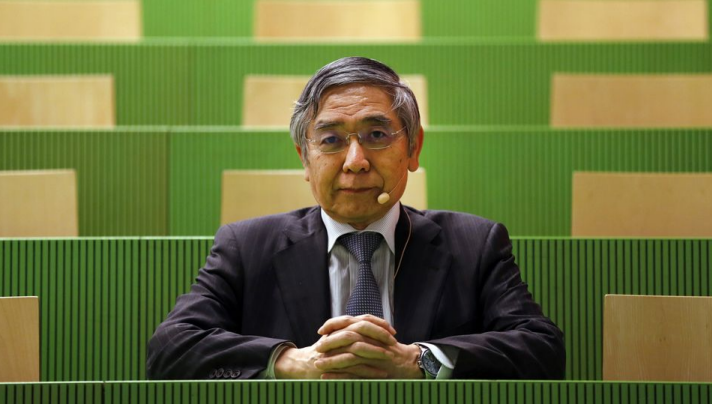 USD/JPY
Mostly token remarks and nothing that really stands out too much as he doesn’t really touch much on policy besides the responses that they undertook in managing the downturn last year and how they have slowly progressed from there.
Check out our free forex signals
Follow the top economic events on FX Leaders economic calendar
Trade better, discover more Forex Trading Strategies
Related Articles

Markets Gearing Up for the FED Meeting Today - Tapering on the Agenda?
4 hours ago

All Eyes on BOJ, BOE as GBP/JPY Approaches a Crucial Breakout
1 day ago