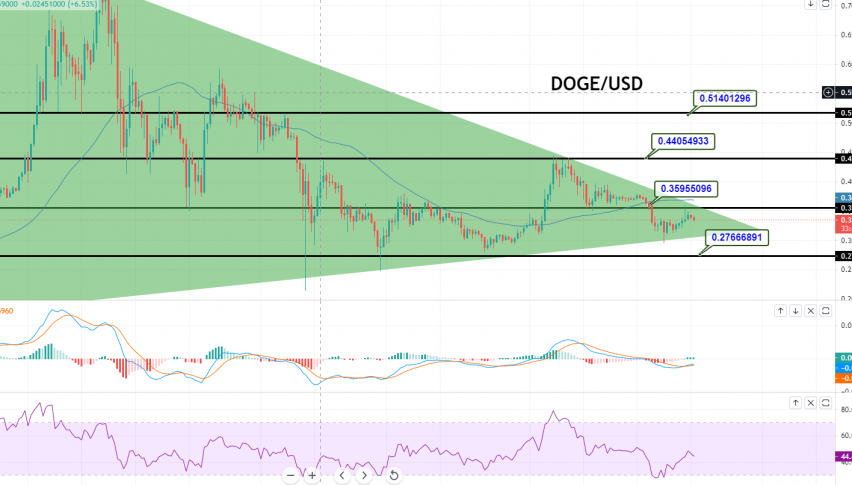 The DOGE/USD pair closed at $0.342760, after achieving a high of $0.343950, and a low of $0.314180. After declining continuously for six consecutive sessions, DOGE/USD tried to recover some of its previous losses, turning green on Wednesday, following the recent market improvement, which was triggered by the massive adoption of Bitcoin by many countries.

The meme-based cryptocurrency turned green on Wednesday, after Revolut, a UK-based digital banking service, added Dogecoin to its crypto offering, in response to the widespread demand from its users. The fintech company announced on Tuesday that Dogecoin was the 30th token to be made available on Revolut.

The app has been adding new tokens every Tuesday, as part of a program that started on June 1st. The head of Revolut, ED Cooper, said that one of the popular user requests over the past couple of months has been to add Dogecoin, and they responded to the call. Apart from this, Dogecoin also followed the recent market trend, which was a bullish reversal, driven by the sudden jump in BTC prices for the day. Bitcoin rose, recovering a significant portion of its previous losses, on the back of the massive adoption of leading cryptocurrencies by many countries, institutions and investors.Bitcoin reversed the whole cryptocurrency market, as the largest currency by market cap was high onboard, amid the recent news that EL Salvador has made Bitcoin legal tender. The bill for implementation of this measure was also passed by Congress with a high majority, which boosted the strength of Bitcoin even further. The people of El Salvador can now buy goods and services with their local currency, with Bitcoin or with the US dollar. This was a major milestone for Bitcoin, as it became the first crypto to receive legal status in a country, hence the surge in the BTC. The Dogecoin followed the upward market trend set by Bitcoin, reaping further gains on Wednesday. 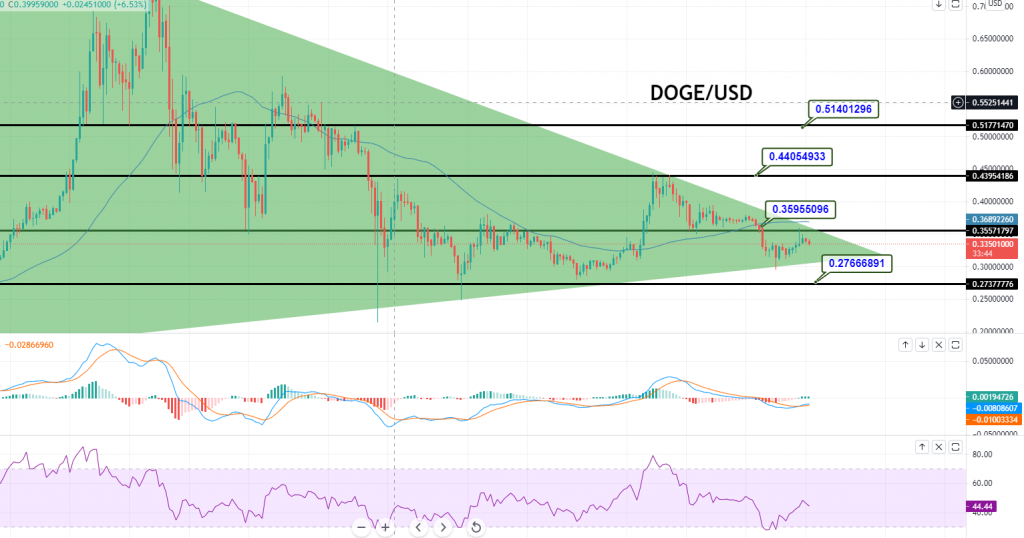 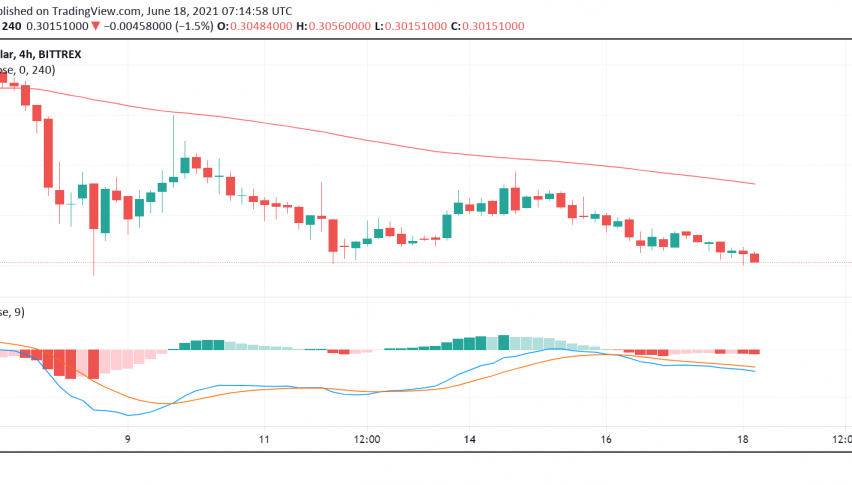