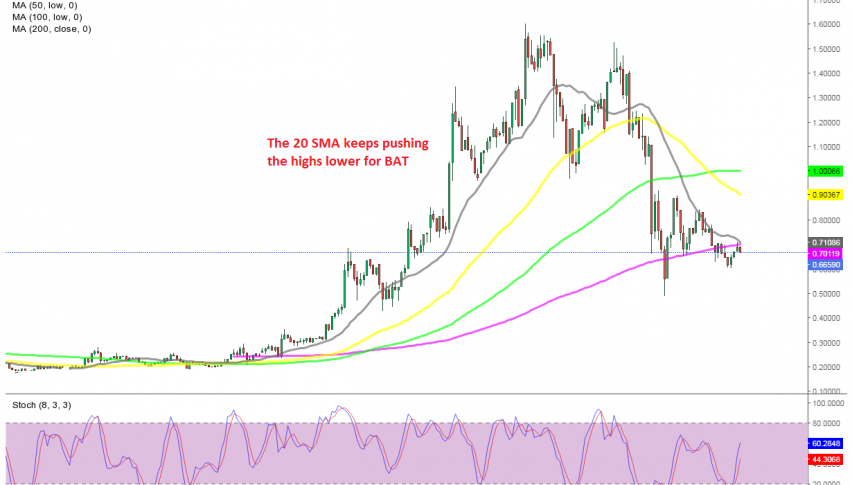 DASH has also been finding resistance at the 20 SMA on the daily chart, and it reversed back down yesterday, as the 20 SMA was approaching. Now both cryptos are trading below all moving averages, which shows that they are quite weak at the  moment. Buyers will gain confidence once the price climbs above the 20 and the 200 SMAs. Until then, no one is in charge.

Forex Signals Brief for May 16: Risk Sentiment Tries to Make A Comeback
12 hours ago