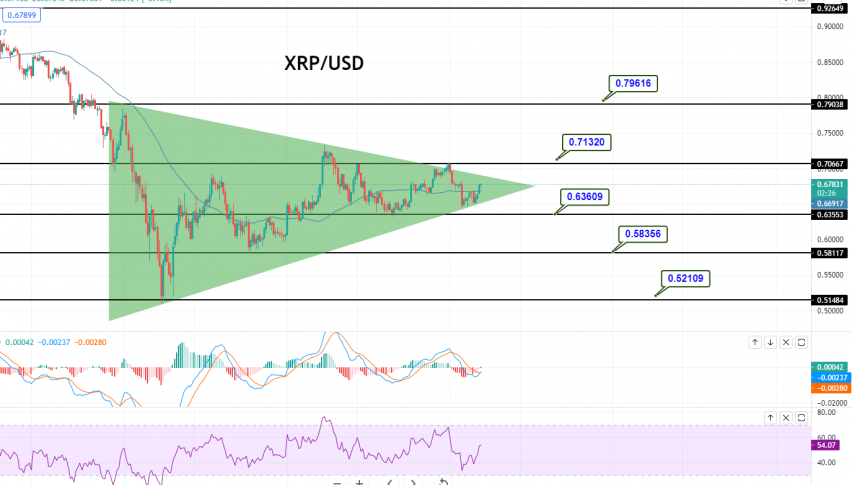 The XRP/USD closed at $0.65225, after placing a high of $0.69594, and a low of $0.65225. The XRP/USD dropped on Monday, following the crypto market trend set by the leader in the field, Bitcoin. Meanwhile, crypto analyst and influencer Ben Armstrong talked about Ripple, which is the seventh-largest crypto asset by market cap. He said that Ripple was making continuous moves, with the Californian FinTech firm recently having hired Sendi Young to manage its European operations. He added that Young had a five-year tenure at MasterCard, where she held a leading position. He also stated that Ripple had recently invested in Minable, a non-fungible token platform powered by Ethereum.

Armstrong said that the XRP token was going to crush this year, as XRP was providing an incredible opportunity to those who were not opposed to centralized banker coins. He also said that Ripple was ready to invest in order to enter the South American Market if necessary.

Armstrong also said that according to his sources, central banks were getting ready to use XRP once the lawsuit of the US Securities and Exchange Commission against Ripple Labs gets some clear direction. This is because, on March 3, Ripple announced that it was piloting a private version of the open-source, public XRP Ledger, that will allow central banks to create and manage their digital currencies.According to Ripple, almost 80% of central banks worldwide are actively exploring some form of sovereign-backed cryptocurrency, and eventually, there will be a wide range of CBDCs. These comments by Armstrong should have added strength to the XRP/USD, but the crypto moved in the opposite direction, as the market trend was negative. 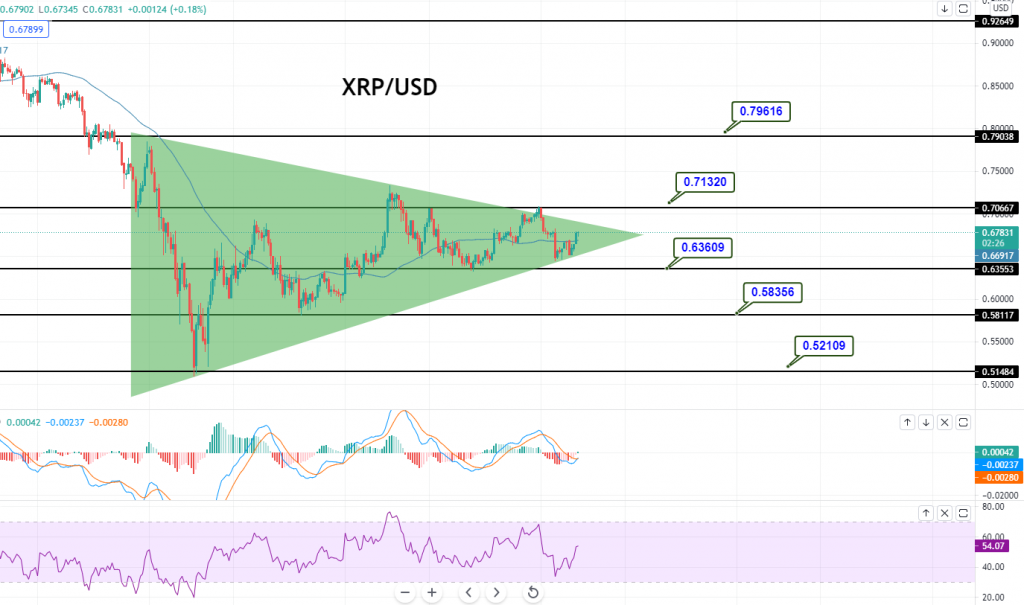 Ripple's XRP Getting Ready to Reclaim Second Support?
3 days ago

Gold Supported Over 1,745 - A Quick Daily Outlook
5 days ago