The FOMC has come and gone for another month and once again, Fed officials are not that interested in slowing things down.

While Powell noted there was a path towards tapering QE and even raising rates, we are going to have to wait before anything happens. That’s despite inflation running hot and house prices increasing at a record pace.

While all that was going, the crypto’s continue to be a major focus at the moment and yesterday it was XRP that got a big jump to the upside. While BTC is continuing to test the $40,000 level.

There are a few data points of interest today and they will start early on with German jobs. This is likely to be another poot result, albeit better than last month.

We are also going to get the minutes from the ECB, but a bit like the Fed at the moment, we aren’t getting any new information.

In the US, there will be a couple of notable releases with GDP and jobless claims the major focus.

The FX Leaders Team hit 1 winner from 2 trades, as the FOMC failed to fire a shot.

XRP burst higher yesterday and ran as high as $0.75 level which we haven’t really seen for some time. Price has since retraced back to around $0.70. As mentioned, we don’t have anything outside of speculation to go on at this point, so we sit and wait. 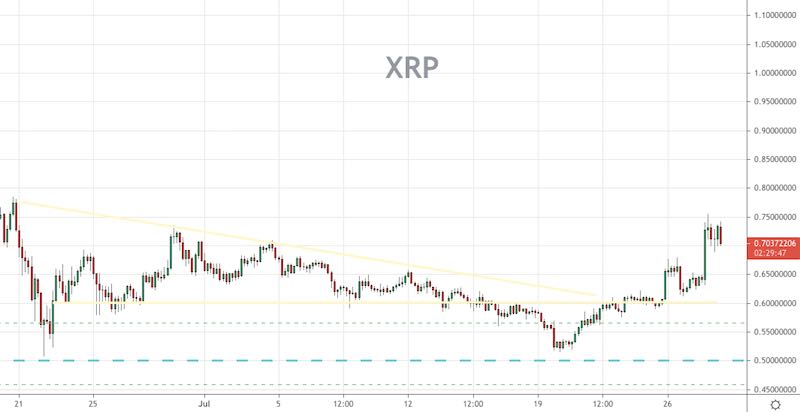 The AUD/USD is still holding well under the 0.7400 level with plenty of selling pressure. As such, we remain short. 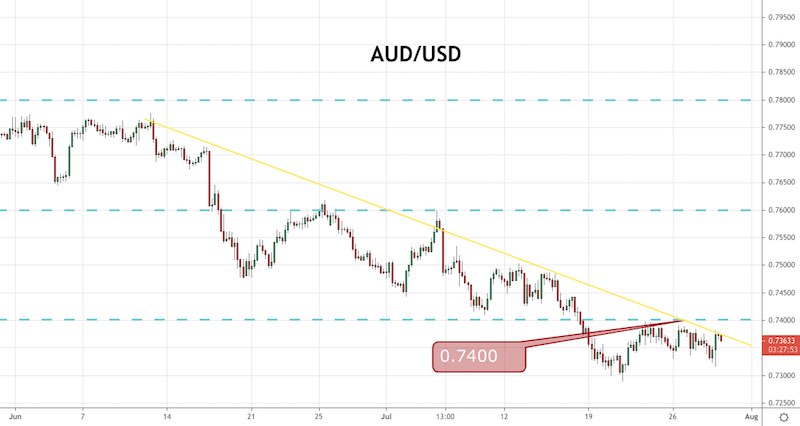 BTC is continuing to battle the $40,000 level at the moment and currently, price has dropped below that mark.

The entire sector has been bullish thanks to the uptick in Bitcoin over the past week, but it will take some genuine buyers to break this resistance it would appear. 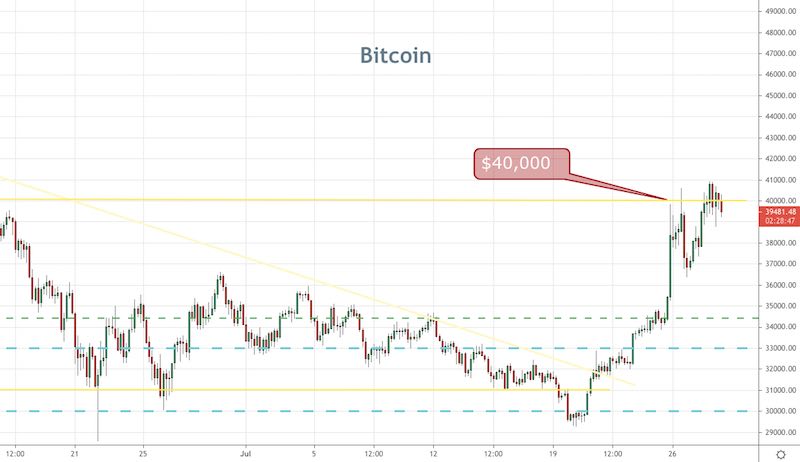 Forex Signals Brief for September 13: An Update on LTC, BNB and XRP Coins
2 weeks ago

Forex Signals Brief for Aug 31: Can Bitcoin Hold On?
4 weeks ago