Sticking to AUD/USD Shorts, as it Fails to Make Gains on USD Weakness - Forex News by FX Leaders

Sticking to AUD/USD Shorts, as it Fails to Make Gains on USD Weakness

Recently we have been opening quite a few sell signals/trades in AUD/USD, as you might have noticed on our forex signals page, where we also provide trade ideas/signals on cryptocurrencies, indices and commodities. The situation for the Aussie is such that we will keep opening sell signals in this forex pair on retraces higher.

The USD has turned bearish in the last two days, since the FED cooled off the hawkish rhetoric of the past few weeks. They confirmed the better economic situation in the US, which is an improvement compared to the previous meeting, as you can see from Powell’s Q&A comments below, but they are sticking to temporary inflation, despite its surge to 5.1% and 5.5% in the last two months.

That turned the USD bearish, but the AUD is not taking advantage of the weaker US dollar, since restrictions, lockdowns and protests continue in the country. The AUD/USD wasn’t able to push above the 100 SMA (green) on the chart, while other currencies surged higher against the USD. So we were pretty confident in this trade, which closed in profit. We will be selling this pair again if we see attempts at the upside.

Comments from Powell in the Q&A: 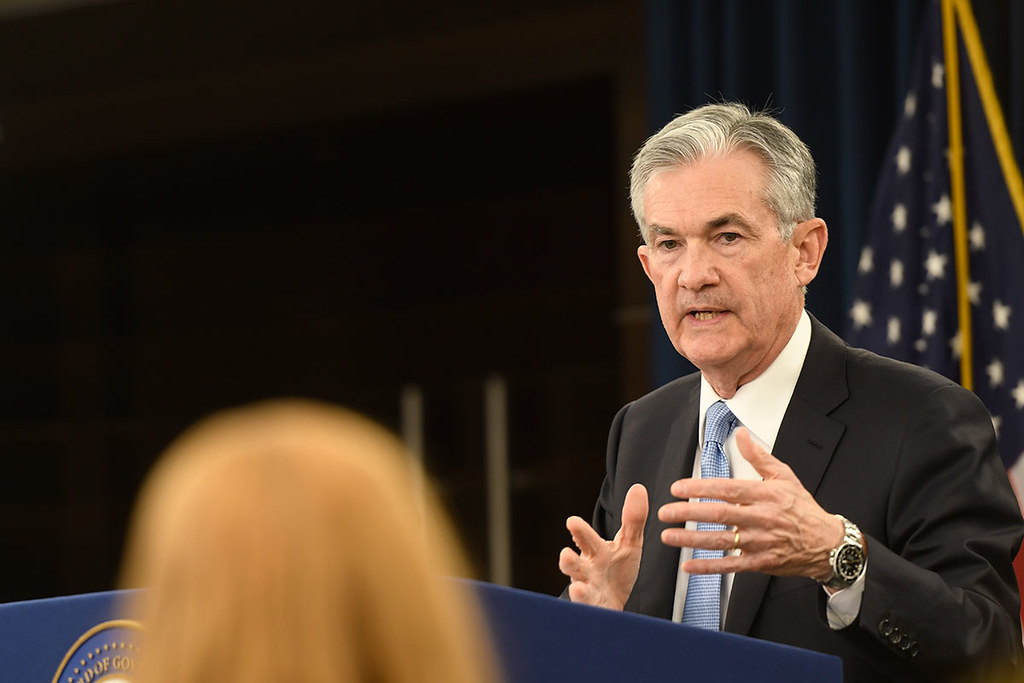 The new messaging is ‘some ground to cover’ rather than ‘still a ways to go’ on substantial further progress. The market is taking this as dovish, but I’m not so sure. It sounds like a fall taper announcement is possible. At the same time, if you were worried about a taper announcement today or at Jackson Hole, you can strike off that risk
There was another interesting twist on inflation questions, that he deferred to the FOMC twice. To me, it sounds like he stridently believes inflation is temporary but that’s not a view that’s totally shared by the committee.

“Today, I’ve given you what I can give you because this was the first really, I would say, deep dive on the issues of time and pace and composition, and it was a good meeting. No decisions were made.”
Check out our free forex signals
Follow the top economic events on FX Leaders economic calendar
Trade better, discover more Forex Trading Strategies
Related Articles