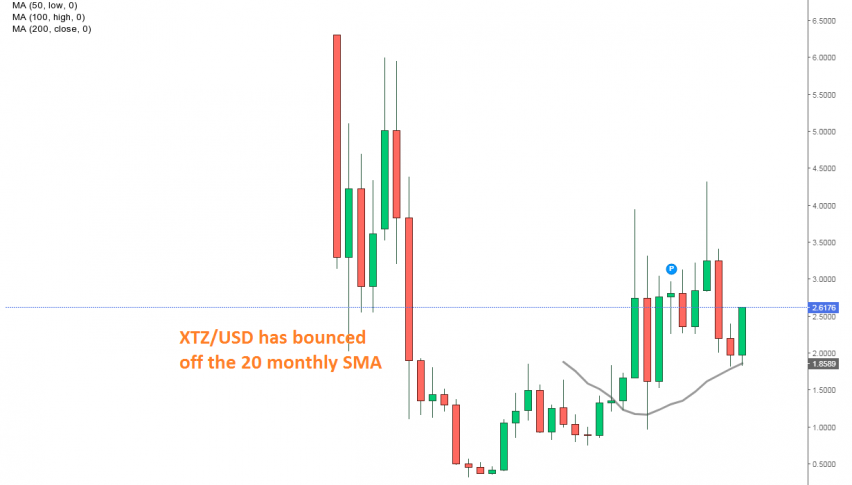 Tezos Starting to Come Back after Monday’s Sharp Decline

TXS/USD has bounced off the 20 SMA in November

Tezos hit a high of $6.90 (XTZ/USD) on Sunday before plummeting to $4.86 the next day. Bearish selloffs were the theme of the week early on, continuing through Tuesday, when the price dropped again to $4.53 after it had climbed back a little. Now, Tezos is on the rise, shooting past the $5 resistance level and sitting at $5.28 at the time of this writing.

This crypto is suffering on multiple fronts, with its trade volume down 18.24% over the last 24 hours. It is still enjoying a trade volume of over $604 million, but it’s nowhere near where this digital asset was sitting during the middle of this month. It had reached a high of $7.96 on the 14th, before gradually dropping over the next few days. This downward trend has continued since then, leading up to the sharp drop this week over Sunday and Monday.

Where Is Tezos Headed?

Tezos looks to be clawing its way back up, but how far it will go is hard to say. It may not go much farther than the $5.50 level, which it struggled against late last month and early this month. During that time, Tezos spent about a week and a half close to the $5.50 mark before dropping down to $4.05. That was the lowest point in weeks for the crypto.

Analysts and potential investors aren’t just watching the overall trends for Tezos and where it has been in the past. They are also looking at regulatory action that could be coming down the line from the US government for cryptos across the board. This could significantly impact the value of cryptos for months to come, even crippling them for the long term.

Looking specifically at Tezo’s performance over the last couple months, it has definitely proven to be a lot healthier throughout August and September than any other time following the market crash earlier in the year. If the impending regulatory decision doesn’t impact this crypto too badly, it could bounce back from the dip this week for a bullish trend that could give it some real legs. 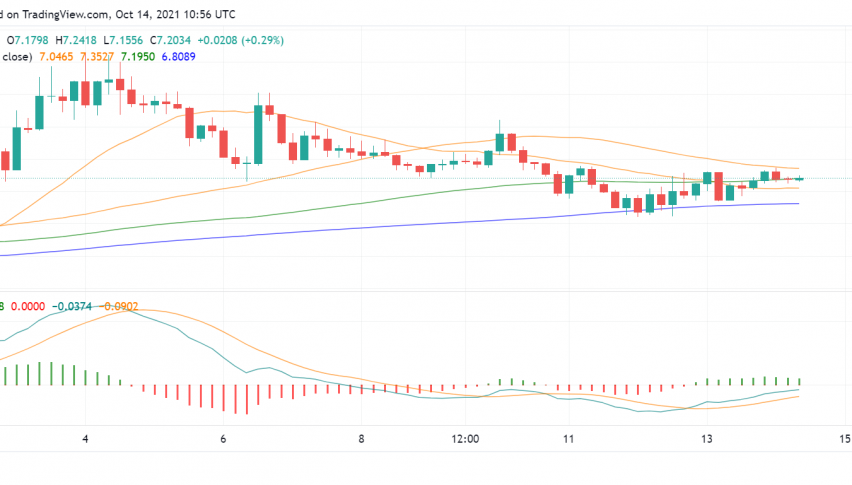 Good Time to Buy Tezos (XTZ)? Here's Why We Think So
4 days ago 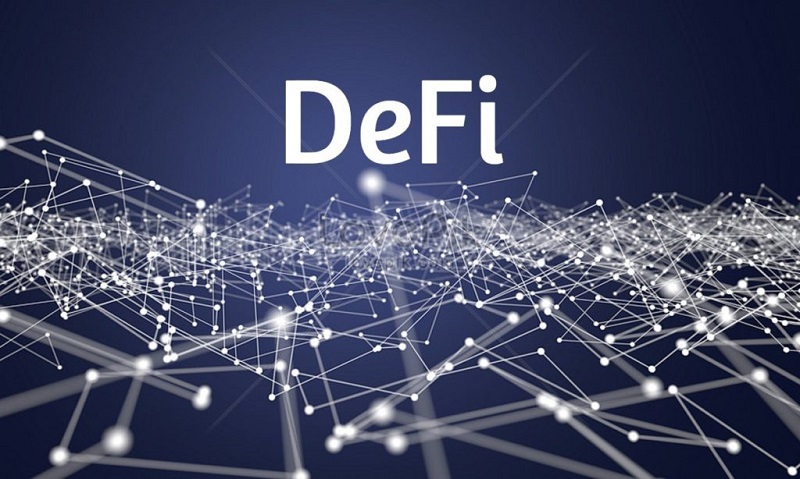 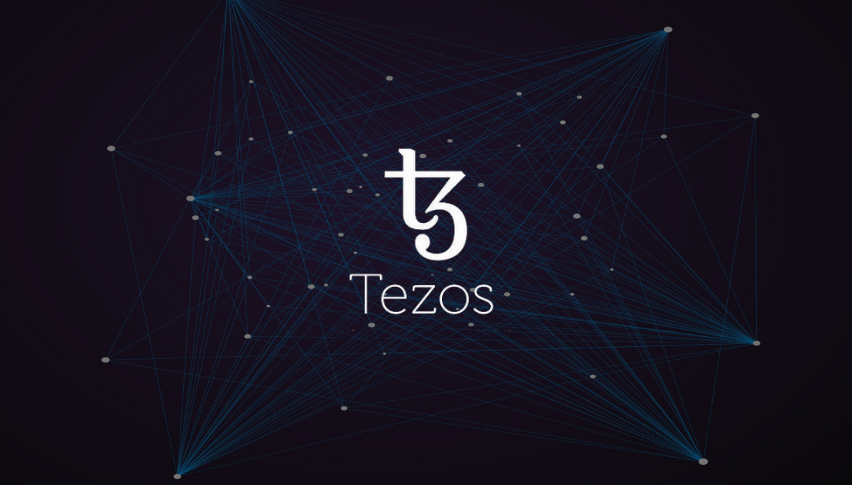