Will The Latest Developments in The Lawsuit Power a Rally in Ripple’s XRP? - Forex News by FX Leaders 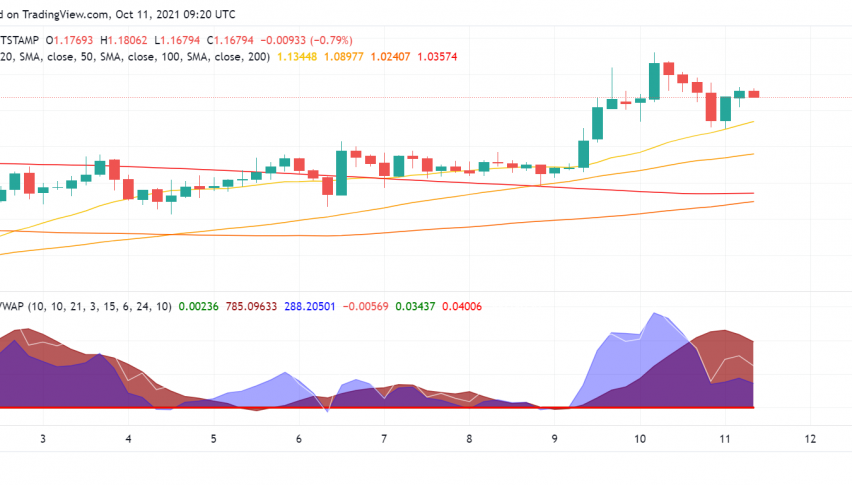 Will The Latest Developments in The Lawsuit Power a Rally in Ripple’s XRP?

It’s a slightly bullish start to the day for Ripple’s XRP as buyers get back in the game, powered by interesting developments in the ongoing lawsuit. At the time of writing, XRP/USD is trading around $1.16.

Latest Developments in the SEC vs. Ripple Lawsuit

The weekend saw highly volatile moves in the cryptocurrency after Ripple’s lawyers went after the SEC with strong evidence from William Hinman’s speech late last week. Hinman had spoken out in 2018 stating that he did not consider Ethereum to be a security.

Ripple’s legal team has since discovered an email chain between the agency and a third party in which the SEC takes a similar stand. This is contrary to its previous insistence that Hinman’s comments were his personal opinion. The development has removed the XRP community’s hopes that the lawsuit could go in Ripple’s favor, bringing buyers back into the game after several sessions of hesitant moves and limited volatility.

In addition Ripple’s lawyers also raised attention to the SGC neglecting to review nearly 30,000 Requests for Admission (READ. These RFAs could potentially have sped up the legal proceedings, indicating that the agency may have deliberately dragged its feet. If these latest developments hold up in court, we could soon see an uptick in investor interest in XRP, which could lead to a breakout in price to the higher side.

Is Social Sentiment Towards XRP Building Up?

According to crypto analytics firm Santiment, on-chain metrics for XRP are also increasingly showing signs of such an uptrend soon. Santiment’s latest insights indicate that Ripple’s XRP has maintained a steady social volume even as its price trends higher in recent sessions.

The firm observes, “This surge of users against a relatively quiet price action is suggesting that it’s likely not speculators but actual deployment of users on the network for whatever use-case there is out there at the moment A good part of XRP’s Daily Active Addresses is probably stemming from the increase in new participants as we can observe in the network growth metric. This sustained uptrend so far is generally a healthy sign for what’s to come.”

Technical analysis of the H4 price chart of XRP/USD reveals a bullish bias among most of the moving averages. Although, the leading technical indicators MACD and momentum suggests some selling interest among investors as well.

Ripple’s XRP is holding well above the pivot point at $1.124 and could be making its way towards testing the first resistant level at $1.24. However, a rally would require more support from encouraging developments in the lawsuit.

Bearish Mood in Crypto Market Catches Up With Algorand (ALGO)
8 hours ago
Ripple down -5.30% amid Crash in Crypto Space
Ripple coin did not recover from its overnight losses and fell to an intraday low of 0.75797. The XRP/USD coins have been trading in the
9 hours ago