After accelerating its decline late last week, the cryptocurrency market has stalled in the last few days, and it seems undecided about what to do next. Usually, the pattern has been that cryptocurrencies have consolidated after the decline, before the bullish trend resumes again, so this might be the case right now too. However, some cryptocurrencies, like Solana, are looking like they’re itching to turn bullish again, while others, like Cardano, remain quite bearish.

Solana is a very promising blockchain, which has been making fast progress since it was launched in April 2020. The Solana network exceeds 35 billion transactions, making it one of the fastest networks. For this reason, as well as because of its low fees, a large number of projects are being built on the Solana network – the number now exceeds 500, and it ranges from wallets to decentralized exchange (DEX), storage solutions, digital games etc.

This has kept Solana bullish; it increased from around $25 in July to $260 early in November. The 50 SMA (yellow) was providing support for this cryptocurrency, but it was broken last weekend as the crypto market crashed, pulling Solana down with it.

However, Solana keeps showing bullish pressure, only suffering minor losses, while most of the market has gone through a bigger decline. The 100 SMA (green) continues to hold as support, while the stochastic indicator has become oversold, suggesting that the retreat down is complete. Sellers don’t seem to have enough strength to push further down, so this suggests that SOL/USD should reverse up and resume the bullish trend soon.

Cardano is bearish below $1.50

Cardano’s fundamentals remain quite strong, but it still isn’t showing any signs of life. In fact, this cryptocurrency has been the most bearish among the major cryptos, as it hasn’t shown any buying pressure whatsoever since early September, at a time when many digital tokens were appreciating many times over.

The number of wallets staking the ADA coin crossed the 1 million mark on December 5. Cardano remains a leading crypto in staking, despite being overtaken by Solana recently, which is remarkable, taking into account the fact that the staking option only went live with the Alonzo upgrade in September. But, ADA/USD remains in the bearish zone after the weekend crash. I am looking to buy this cryptocurrency if it gets close to the $1 level, which is a strong support zone. 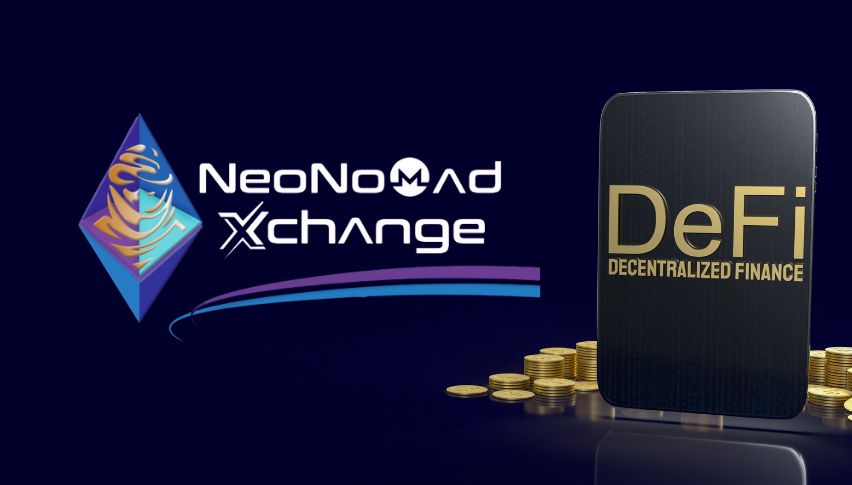