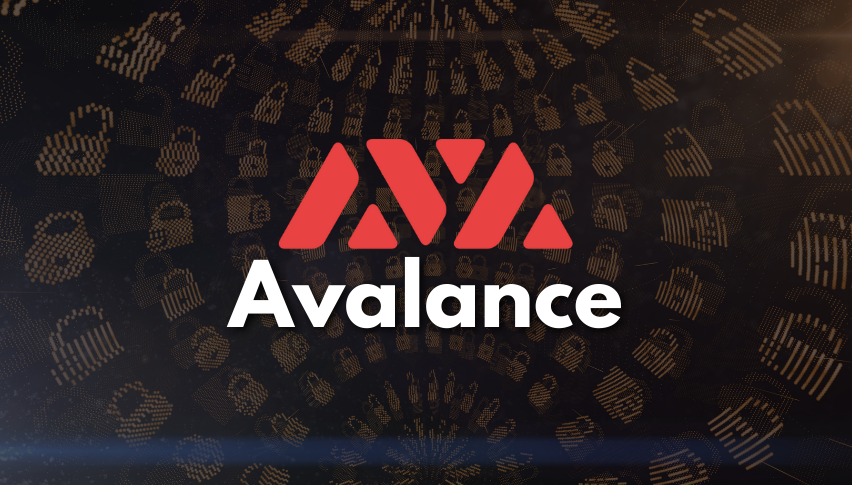 After staging a price rally in mid-December, up to the 22nd of the same month, Avalanche (AVAX/USD) failed to replicate the strong gains, plunging back to the support at $82. The $82 support was tested on December 15 and November 11, and most recently on January 10, before AVAX/USD started a rebound. Now, AVAX/USD is seen retreating, after retesting the support, opening a good opportunity for traders looking to go long.

AVAX/USD – A Technical Outlook on the Daily Chart 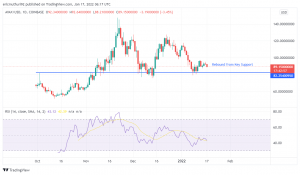 Looking at the daily chart, AVAX/USD has established support at $82, and this becomes the reference point for the buyers. At the current trading level of $89.4, AVAX/USD is trading slightly above the support, and it is already retreating to the key level. Similarly, the relative strength index shows a reading of $43, suggesting that AVAX/USD is neither overbought, nor oversold. However, it should be noted that AVAX/USD rebounded from an almost oversold region, as the RSI was at 35 on January 8.

Looking at the longer time frame could offer clues on the potential pivot point for AVAX/USD. On the weekly chart, AVAX/USD left a bullish pin bar at the support of $82. The bullish pin bar shows that AVAX/USD has rejected price falls below $82, and if the current price action holds, the crypto token could now be prepared to go higher to recent tops. 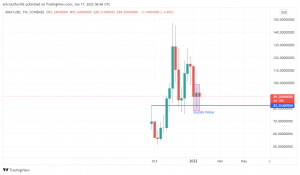 AVAX/USD represents a buy opportunity on the current retreat as long as the support of $82 continues to hold. I would enter a buy trade after a slight dip, but I would monitor price moves in the next few days as prices can rebound quickly from the current levels. A buy trade taken at the current level should target areas around $96, $114, and up to $126.

Since January 14, Uniswap’s UNI/USD has been on a strong footing. The token jumped from a low of $15.18 on January 14, and hit a high of $18.17 on  January 16. The surge saw the token breach the resistance at $16.82, which is now becoming a support zone. At the current trading of $17.21, UNI/USD is on a minor correction from a bullish momentum in the last three days. 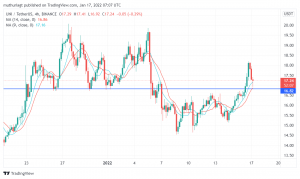 On the 4-hour chart, we can see that UNI/USD is rebounding after dipping close to the support at $6.82. Both the 9-day and 14-day moving averages provide support below, with a bullish momentum underway, as demonstrated by the higher highs and higher lows.

I would recommend a buy trade on UNI/USD at the current level or after a slight drop, as long as the $16.82 level continues to hold. The level at $18.15 is the immediate resistance for UNI/USD after which I would be my first take-profit profit. Other levels for UNI/USD are $18.71, $19.82, and potentially $24.90 and beyond, if the crypto token maintains the bullish momentum. Good luck!

Bullish Sign in Ripple (XRP), Avalanche (AVAX) As They Keep Knocking on Resistance
6 months ago