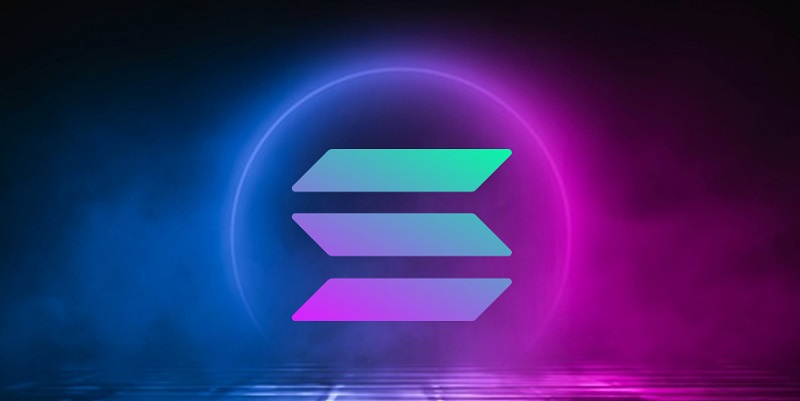 Decisive Time for Solana (SOL) Buyers at $80 Support, as Technicals and Fundamentals Weigh

Solana's fundamentals have weakened this year

Solana is an interesting Layer-1 blockchain; it is a highly functional open source project that uses a proof-of-history (PoH) algorithm to verify transactions. This, together with the really fast synchronization engine, makes Solana a very scalable blockchain that can process up to 700K transactions per second (TPS).

Solana’s network specializes in smart contracts and decentralized applications (Dapps), which makes it a hub of decentralized finance (DeFi) and nonfungible tokens (NFTs). It is the leader in staking, with $35 billion in total value locked (TVL), and it hosts the highest number of projects, which is what kept the SOL coin in demand until early November.

But, it has been on a constant decline since then, having lost two thirds of its value from the top, at around $260, to around $80, where it is trading now. The market cap has declined to $30 billion, while the total value locked (TVL) is also down, having fallen to $6.63 billion. Yesterday, we heard that users were hit by a series of phishing attacks, which appeared as websites offering users content entries, which subsequently stole their SOL tokens.

So, Solana has been hit the hardest among similar smart contract platform blockchains. This has been pulling SOL/USD down since early November last year, and most resistance and support levels have been broken, apart from the last two at $80, where it is trading now, and at $50.

The $80 support zone has been holding since late January, and we have seen the price bounce twice from there. But, the 50 SMA is acting as resistance at the top, pushing the highs lower, so there is a strong chance that we might see a break at this level soon. On the bright side, Solana continues to progress with Dialect, which is a new Solana protocol, and it is going to bring smart messaging and wallet-to-wallet chat. 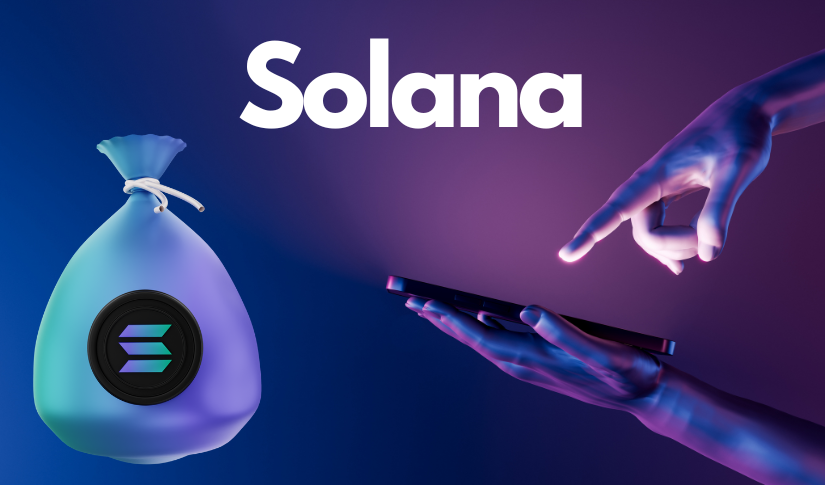 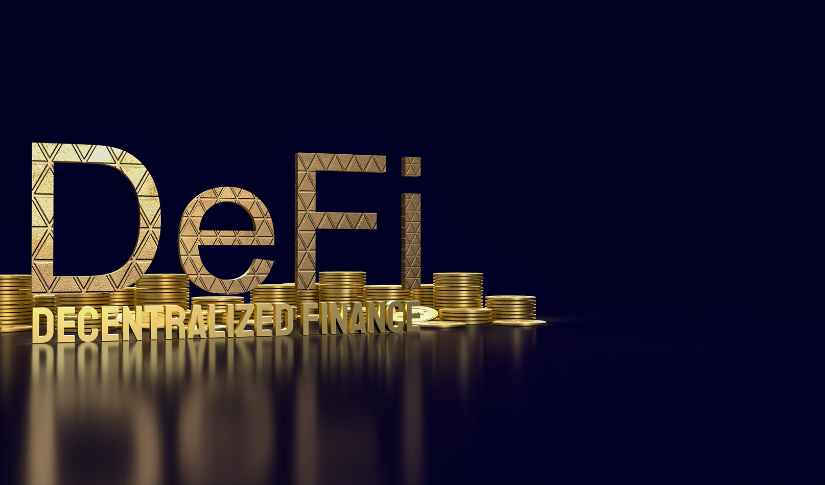 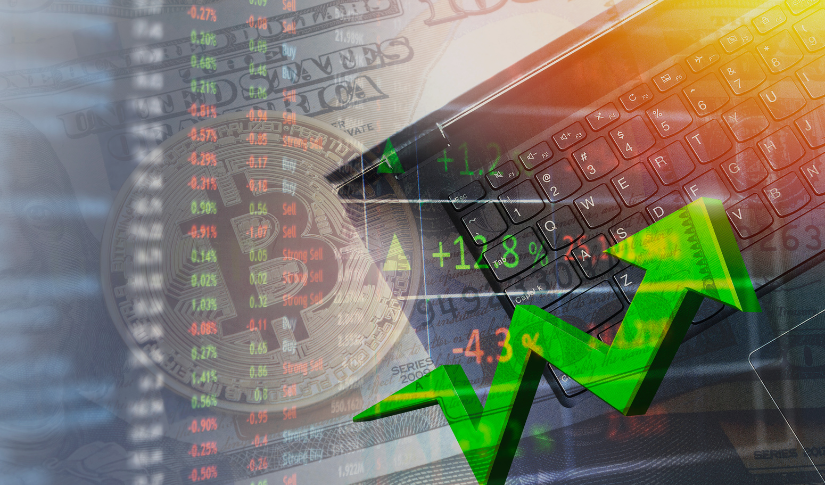