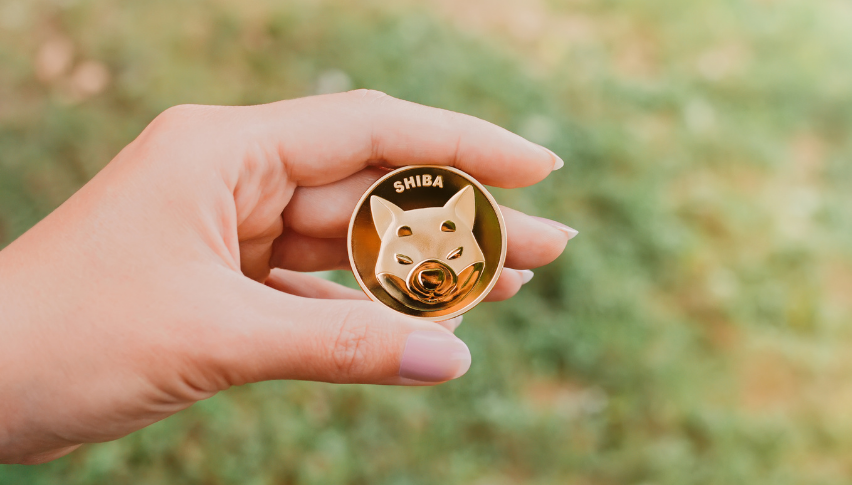 Meme coins had a great year in 2021, with Shiba Inu coin surging more than 25,000% while Dogecoin surged around 10,000% as the sentiment in the crypto market turned massively bullish in the first several months. Shiba went through another massive surge in October, but they have been on a steady downtrend since then, losing more than 70%. Although, Shiba Inu has been showing some signs of life, so let’s see what their daily charts look like.

Shiba Inu made some massive gains in October last year, but it couldn’t hold onto its gains at the top around $0.000088, and the decline started, pushing the price down to $0.000020s. There have been a few attempts by buyers, but they have ended at moving averages, which have turned into resistance for this cryptocurrency. The last retrace, which was spurred by a large whale spotted buying SHIB coins, ended at the 100 daily SMA (green) and the price has headed lower again, although sellers seem to be hesitating at the $0.000020 support.

We are contemplating whether to buy SHIB coins at this level, since it would offer a great risk/reward ratio and the network is progressing. Shiba Inu is now building its own blockchain, which will be a Layer 2 network and is expected to lower fees and increase speed (TPS), but this still remains to be seen. Shiba’s development team is now working on more products for the network, such as Shiberse, which should increase the interest in the SHIB coin. But for now, MAs are acting as resistance above, so there is no sign of reversal. The developer of Shiba, “Archangel”, has revealed that ShibaSwap 2.0, which is the new version of Shiba Inu’s decentralized crypto exchange (DEX), will include a feature that allows SHIB tokens to be burned.