Fantom Crypto Heading to $1, After Departure of Main Personnel – Can FTM Reverse Up? - Forex News by FX Leaders 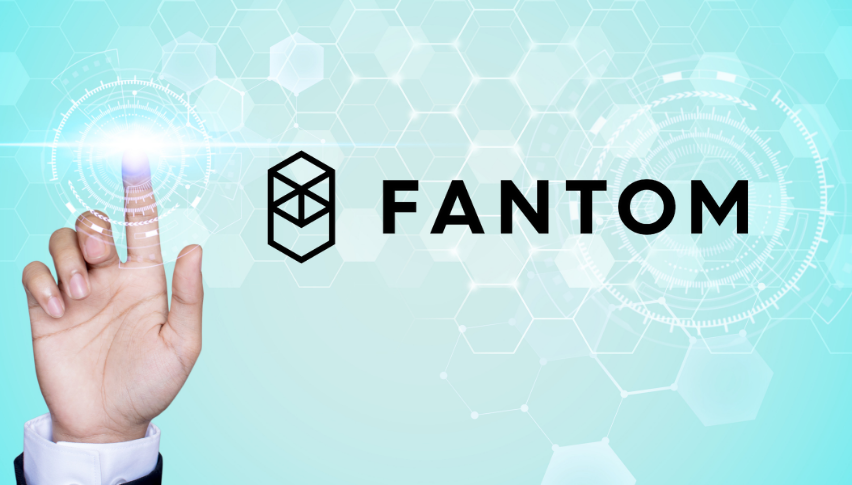 Fantom Crypto Heading to $1, After Departure of Main Personnel – Can FTM Reverse Up?

Fantom crypto breaks above the resistance

Fantom is a network of blockchains with new projects being built on individual blockchains in the Fantom network, which then connect to the mainnet, which brings scalability and avoids congestion. The Fantom blockchain is compatible with Ethereum, which means that you can build Ethereum dApps on it, and there are more than 80 such dApps already running on the network. Besides that, the time-to-finality, which is the time it takes to confirm the completion of a transaction, is less than 1 second for Fantom, at a cost of less than 1 cent.

Major cryptocurrencies, such as Bitcoin (BTC) and Ethereum (ETH), have made some gains, while Fantom continues to decline. As seen from the chart above, Fantom was forming support levels as it was moving up, but it has eventually broken all those support zones.

FTM/USD formed a support zone around $1.30, which held from the middle of December, but that support was broken last week, as FTM turned bearish this month, after being rejected by the 100 daily SMA (green). Now the price is heading towards $1, which might turn into support, and below this, there is the last support zone at around $0.90.

Fantom was one of the most bullish cryptos among the 20 major ones, but this month, Fantom has turned quite bearish. Besides the market being uncertain, the main factor weighing on FTM is a tweet from Anton Nell, a senior solutions architect, stating that he and Andre Cronje, who is a prolific developer, are leaving the Fantom Foundation.

Several Apps that have been developed by these two key staff members, will also shut down with their exit. Cronje is an important name in the development of the DeFi crypto scene, so his exit will have some impact, although at $6.52 billion, Fantom enjoys a decent amount of TVL locked in DeFi, along with a 2/1 TVL to Market cap ratio, while Stader Labs, which is a cryptocurrency staking platform, is bringing leveraged DeFi to Fantom. Besides all of that, there are several other developers building on the DeFi space, who will continue building and improving the sector. 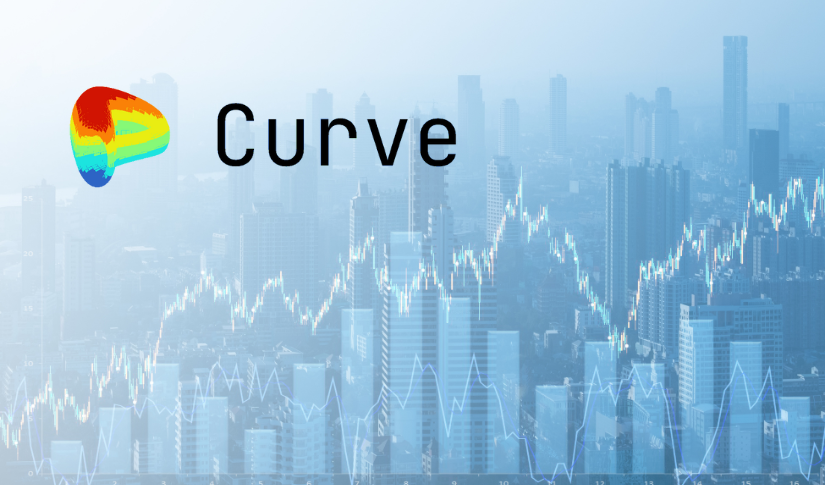 Please fact-check what you publish.

It is incorrect that the projects that Cronje was working on are shutting down – he is simply terminating his involvement in them. The projects will continue to run as planned.

I had the idea that some of his projects are shutting