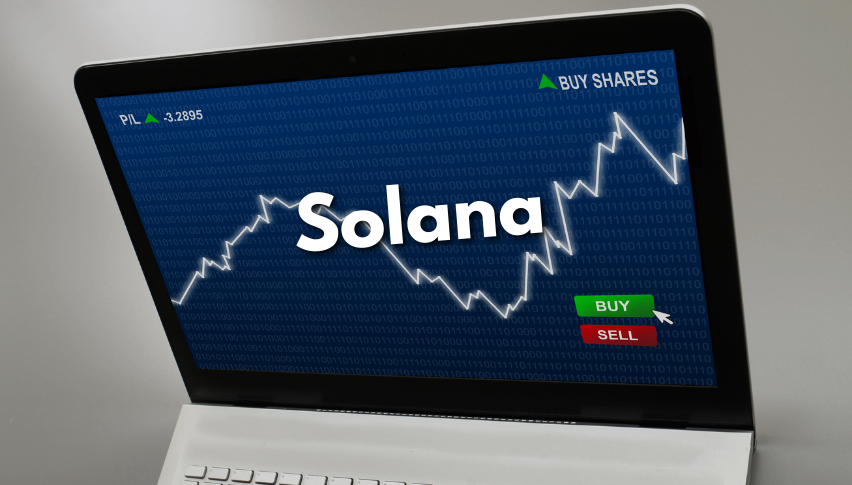 Cryptocurrencies have been gaining since the middle of March, displaying bullish pressure. Digital coins stopped making new lows in January which was a bullish signal, but the highs were still getting lower nonetheless, showing that the pressure was still on the downside.

This week though, they made a bullish breakout, pushing above previous highs, with Bitcoin (BTC) climbing above the $45,500 resistance and reaching $48,000. Although we have been seeing a pullback lower in the last two days but Solana and Fantom have kept the bullish bias and continue to push higher, which suggests that the trend might have turned bullish again long-term.

Buyers trying to push FTM above the 50 SMA

Fantom was displaying strength until mid-January as it retested all-time highs below $3.50, despite the bearish momentum in the crypto market which sent most major cryptos below half their value. Although, the Wonderland controversy weighed on the DeFi cryptos such as FTM and later the departure of Anton Nell, a senior solutions architect, and Andre Cronje, who is a prolific developer sent this digital coin diving lower, falling to $1.04.

We were waiting to buy it lower at the $0.90 support or $1, but the price reversed higher, so we missed the chance. We have been following this digital coin to see if there would be a retrace lower and the pullback in the crypto market during the last two days was that opportunity, but FTM/USD has been pushing higher instead. The support at $1.30 didn’t turn into resistance and now buyers are pushing above the 50 SMA. Although, Fantom is still trading in the phantom/neutral zone until it moves above the next support/resistance zone at $1.90. So, we’re still hoping for a pullback lower in order to buy some FTM tokens.

Solana announced the launch of Solana Pay early last month,  a decentralized P2P payments protocol, but the pressure remained to the downside, as highs kept getting lower until about a week ago, when buyers finally pushed above the 50 daily SMA (yellow). This moving average had been acting as resistance during retraces higher, so the break above it was a strong bullish signal.

The resistance and support zone around $80 held on three occasions and eventually the breakout happened. The next resistance level comes at $130, but it seems like buyers are pushing SOL/USD above that. The 200 SMA (purple) comes at $245 so the trend will be officially bullish again when Solana moves above that moving average.

Ethereum Symmetrical Triangle Breakout - ETH to Head for $1,400
50 mins ago