Bitcoin Cash (BCH) Takes Plummet with Market, but Will It Rebound? - Forex News by FX Leaders 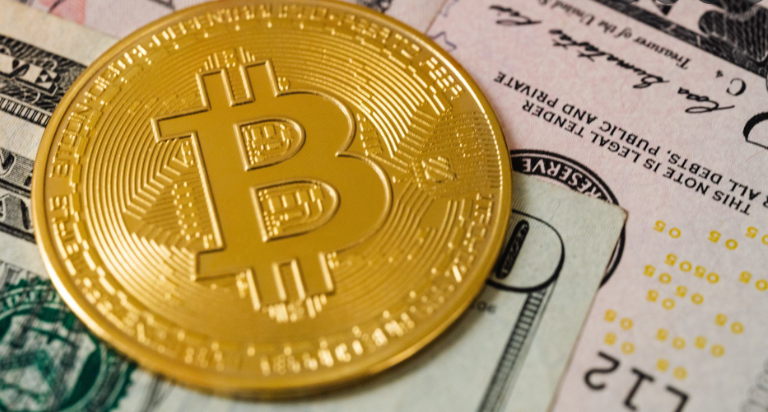 Bitcoin Cash (BCH) Takes Plummet with Market, but Will It Rebound?

The entire cryptocurrency market is falling today, taking Bitcoin Cash (BCH) with it. BCH is down 6.46% today, dropping to $352.05 (BCH/USD).

Bitcoin Cash was up for two days, but the rate dropped dramatically yesterday morning and has continued to fall since then. At its peak yesterday, the BCH rate was at $378.16.

Even though the rate fell $23 in 24 hours, Bitcoin Cash is still doing very well. Since late last month, the BCH rate shot up and stayed up, other than a few minor setbacks. From March 15 to the 22nd, Bitcoin Cash increased from $282.94 to $381.96. This gradual but significant incline was no fluke, as the rate stayed up and even increased from there, hitting a peak of $387.09 on the 31st.

The decline over the last two days has been minor in comparison to BCH’s skyrocketing rates from earlier in the month. Even though BCH is on a downturn, it has not lost its March gains yet, nor is it anywhere close to doing so.

Where Is BCH Going from Here?

Bitcoin Cash is headed down to the $340 level, but it may not reach it before rebounding once more. This crypto (and the wider cryptocurrency market) has been quite healthy lately, experiencing a surge through the month of March.

There is some potential for Bitcoin Cash to turn things around and head back past the $360 level and up toward $380 once more. It’s probably not time to sell off BCH just yet, except perhaps for investors who bought it as it was ascending in March and were just looking for a short-term investment. They have already made their profits and may want to take advantage of the relatively stable rate and collect their profits. Long-term investors should hold on to Bitcoin Cash and give it a chance to head upward again, first, though.

BCH has followed a similar trajectory to that of Bitcoin (BTC) recently, but its path has been slightly more stable, whereas Bitcoin has proven to be erratic. Both of these cryptos are down today by more than 5%, but they could turn around later in the day or tomorrow.