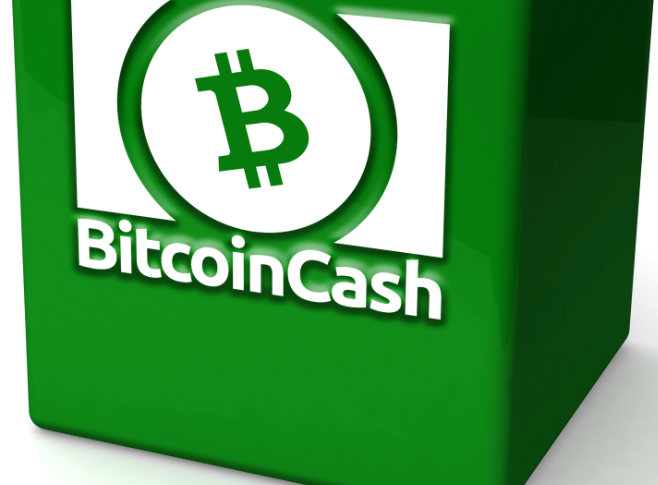 How Bitcoin Cash Is Performing Lately

BCH is trending bearish overall, when looking at its movement over the last month. It was bullish just a week ago, but that’s not the long view, by any means. It has moved from $382 down to $301 over a period of 30 days, a decrease of 21%. Its year-to-date performance is down overall as well, but not in the kind of gradual decline you get with the weekly or monthly numbers. That YTD movement shows a more volatile crypto and one that could be worth investing in for the short term.

This coin has been very volatile over the last few days, hitting $321 briefly before plummeting to $293 and then rebounding back about halfway.

Should Anyone Be Investing in BCH?

If you are doing day trading and watching the token on an hourly basis, there is some serious investment potential. The overall trend is downward, so a long-term investment is not advisable at the moment, especially with the market in a downturn due to inflation concerns, supply line shortages, and conflict in Eastern Europe.

BCH has moved along a path that is generally on the same course as Bitcoin (BTC), but it is slightly more volatile. As Bitcoin increases, BCH sometimes moves much higher. As Bitcoin falls, BCH can fall further, so the volatile movement makes it a little tough to predict but also ripe for a quick investment opportunity and turnaround.

We have seen this kind of movement from other cryptos that are not ranked in the top few, carrying their own momentum but pulled along heavily by Bitcoin’s actions.

Investors should not have to worry about Bitcoin Cash whales due to the large trade volume of the crypto, but they should pay close attention to the market and the movement of the top-ranked cryptos to get some idea of what Bitcoin Cash may do in the same hour there is movement from those other factors.