Selling the Jump in AUD/USD After the RBA Rate Hike

Central banks have turned hawkish as inflation keeps surging everywhere apart from China and Japan, reaching previously unseen levels as it increases above 8%. Although, it will be difficult for central banks to fight inflation because it has come from a spike in prices from main suppliers. So, tightening the monetary policy won’t help in reducing prices as long as producers of goods keep increasing them.

Nonetheless, central banks have embarked on a rate hike boat, planning many hikes this year. The Reserve Bank of Australia was among the last of the major banks to do so, as they increased rates by 25 bps from 0.10% to 0.35%, against a 15 bps expected.

That sent the AUD around 100 pips higher, but we decided to sell the jump in AUD/USD as the sentiment remains negative for commodity currencies due to the economic contraction in China which has come from the lockdowns. This pair has been finding resistance at the 20 SMA (gray) on the H4 chart, so the downtrend should resume again soon. 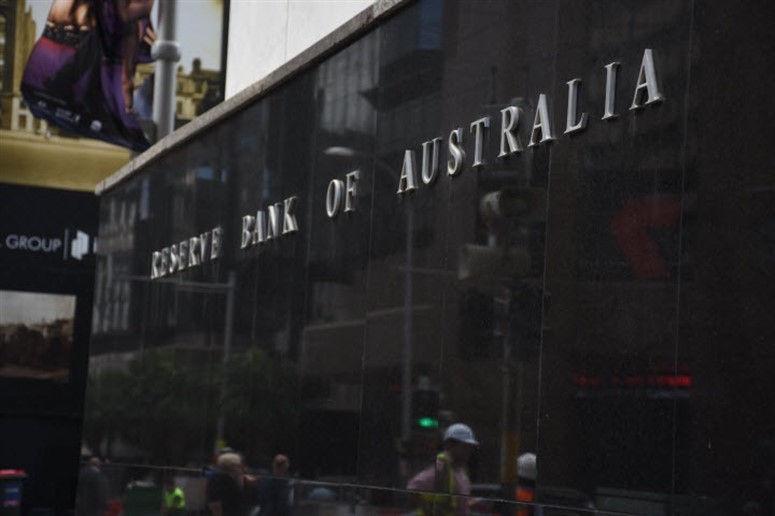 This is like a bit of a Goldilocks decision by the RBA as they do give out a more hawkish undertone by hiking by 25 bps, instead of the 15 bps as expected. A 40 bps rate hike might have been the more aggressive approach but they are seemingly taking a more modest touch with this, and to be fair it is one that will not spook markets too much.

That said, the central bank does see inflation hitting 6% this year. Besides that, it is interesting to note that the RBA says that it does not intend to sell the government bonds purchased during the pandemic.

This isn’t anything out of the ordinary after the decision to increase the cash rate by 25 bps earlier. As mentioned then, it is a cheeky move by the RBA and with Lowe touting flexibility, it still creates some indecision about how much more aggressive the RBA will be in the months ahead.

Forex Signals Brief for July 4: Central Bankers on the Agenda This Week
1 day ago