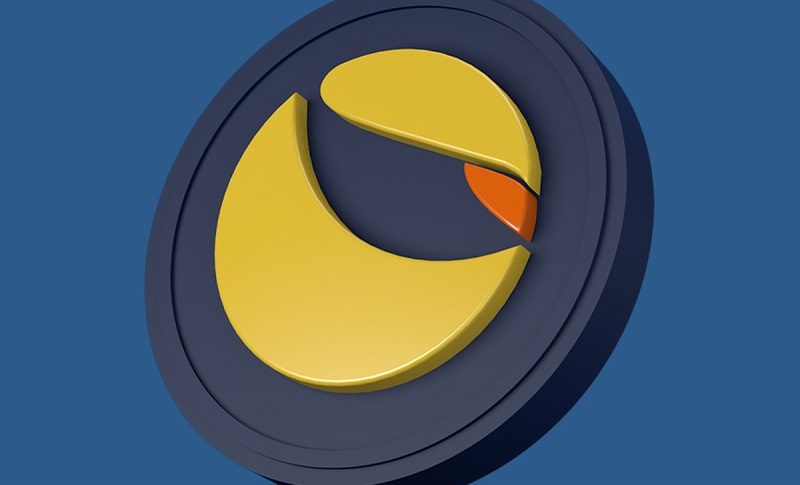 The cryptocurrency market has been bearish since November, despite the retrace in March. The trend for Terra LUNA token continues to remain bearish as well. Most cryptocurrencies have been on a bearish trend since November last year while the decline in this cryptocurrency started about a month ago, since LUNA/USD continued to make new highs until early April, almost reaching $120.

Terra LUNA coin was on a bullish trend since the beginning of 2021, apart from the pullback in January which sent LUNA to $44 due to the Wonderland controversy, and weighed on the DeFi market. The 200 SMA (purple) turned into support on the daily chart though and we saw a bounce off that moving average but last month, the bearish sentiment in the crypto market caught up with Terra LUNA and we saw a bounce higher. Although the 20 SMA (gray) turned into resistance which was a sign that sellers were taking charge. Then the 200 SMA broke last week and all hell broke loose for this cryptocurrency.

In the last several days, Terra LUNA has crashed down, falling from around $90 to $0.62, which was the low print from my crypto broker today. Following the UST stablecoin crash, which hit a bottom of $0.2998 earlier today, losing parity with USD, LUNA prices have plunged too, falling to a new low earlier today. Terra’s founder Do Kwon has urged holders of LUNA to “stay strong,” as the price moves ever closer to zero.

Do Kwon said that a “recovery plan” was due for release, but there still are no details. Rumors circulating online suggested that other major crypto firms may be willing to contribute funds to support the peg.