Forex Signals Brief for May 20: Risk Sentiment Keeps Switching On and Off As Uncertainty Prevails - Forex News by FX Leaders 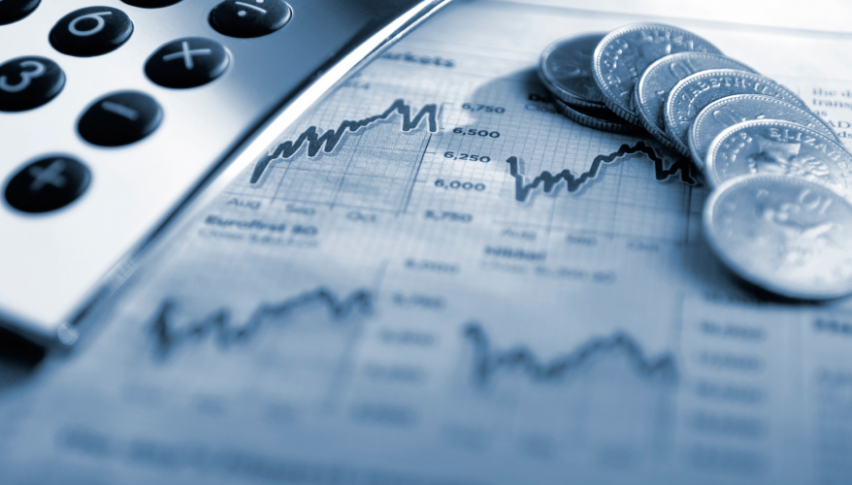 Forex Signals Brief for May 20: Risk Sentiment Keeps Switching On and Off As Uncertainty Prevails

Yesterday the risk sentiment took the attention again, as it turned positive after turning negative the previous day, as a result of Walmart and Target missing on earning expectations. Yesterday, retailer Kohl’s reported something similar, sending shares 4.8% lower in the pre-market. Although, these companies saw an increase in consumer spending but eroded margins due to higher costs and inventories.

This means that the consumer is spending more. Spending on services is also increasing, so markets are interpreting it as a shift to services spending. If so, maybe the slump in retail isn’t a sign of consumer weakness. Hence the jump in risk currencies and commodities.

Today the GfK consumer confidence from the UK which was released early this morning remained deeply negative this month as well, which is a negative sign for the UK economy for the months to come. National core CPI increased from 0.8% to 2% in Japan as today’s report showed, although inflation remains low compared to other countries.

The producer price index (PPI) cooled off in Germany which is a positive sign for CPI inflation in the next few months, while the European consumer confidence indicator is expected to remain unchanged at -22 points.

Yesterday we opened four trading signals again, two of which were in crude oil. The negative sentiment of the previous day turned positive suddenly and risk assets turned higher again. . We closed the day at breakeven, although we made use of the reversal in GBP/USD despite surging inflation, having two winning signals in this pair.

Stock markets were in the strongest bullish run ever, since April 2020 until early this year. But, in the last several months we have seen a retreat lower as central banks start to tighten the monetary policy and China is falling in contraction. S&P500 has retreated to the 20 SMA (gray) on the monthly chart, where we decided to open a buy signal.

GBP/USD remains heavily bearish, after losing more than 15 cents from earlier this year, although we saw a big bounce in the last several days. But, the 20 SMA (gray) acted as resistance on the daily chart, where we decided to open a sell signal. That signal closed in profit and we opened another one as this pair continued lower.

Cryptocurrencies have been bearish since the beginning of April and this month the decline accelerated, but they turned bullish last Friday. They pushed higher for several days, with BTC moving above $30,000 but the selling pressure resumed again on Wednesday, although yesterday the risk sentiment improved and BTC moved above $30,000 again.

Is This A Good Place to Buy BITCOIN Long Term?

BTC/USD has been bearish since the beginning of April, when the bullish retrace ended. But it seems like it might have formed a bottom around $29,000, which used to be another support level. Moving averages have turned into resistance one after another, with the smaller ones taking over recently, which suggests that the bearish trend has been picking up pace.

The $30,000 level was pierced last week but we have seen a retrace higher. We decided to sell BTC as it failed twice to push above the 50 SMA (yellow) and now we have booked profit as sellers don’t seem strong enough to continue lower. So, this might be the beginning of the bullish reversal for BTC which might be a good place to go long.

The support zone is holding for BTC

Cardano has been declining since September last year and then the decline picked up pace in November as the sentiment in the crypto market turned negative. Moving averages have turned into resistance although the previous resistance at $0.40 held as support last week.

Now the price is returning lower again, so let’s see if this support will hold. If it does we might go long on Cardano from there.