Forex Signals Brief for July 26: Everything on Hold As We Approach FED Meeting - Forex News by FX Leaders 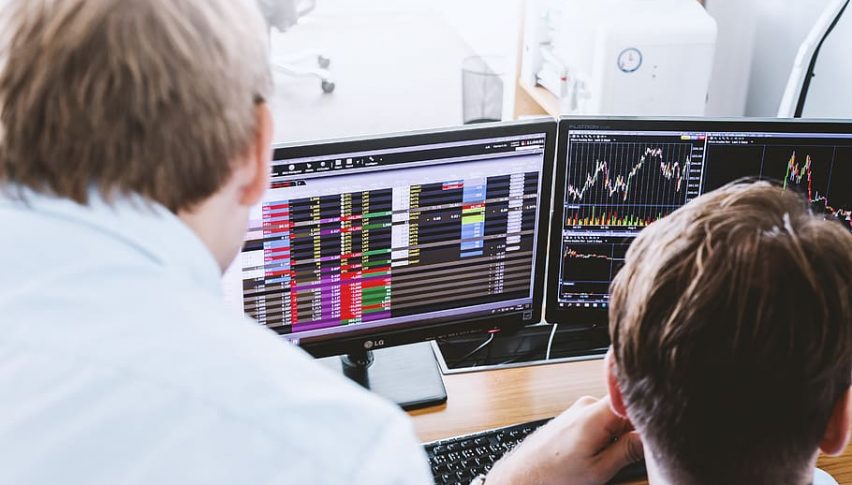 Forex Signals Brief for July 26: Everything on Hold As We Approach FED Meeting

Staring at the screen ahead of the FOMC meeting

After the volatility we saw last week as the ECB raised interest rates by 0.50% and the retreat of the USD as the possibility of a 100 bps rate hike by the FED faded, markets turned their attention to the FOMC meeting this Wednesday. Yesterday everything was quiet, as traders are undecided what position to take, apart from Natural Gas and Crude Oil, which made some decent gains as the geopolitics continue to play out.

The most important economic data was the German Ifo and the Belgian NBB Business Climate indicators, which showed further deterioration, which is another element indicating a recession soon in the Eurozone. Ifo economists also accepted this fact, but the Euro held, as the traders await the FED meeting tomorrow.

Today is another light day in the economic calendar. In the erly hours of the Asian session we had the core CPI (consumer price index) report from the Bank of Japan, which remains under control, unlike in the western economies. In the US session we have the US CB consumer confidence as well as the Richmond manufacturing index, both of which are expected to weaken further.

Yesterday we opened several signals, after already having two open from last Friday, although most still remain open as the price action was quite slow yesterday. We did close four trading signals, three winning signals in forex and another one in Ethereum, so we had a good day nonetheless.

AUD/USD continues to remain bearish on the larger timeframe charts, but it has been climbing higher form more than a week, as the USD continues to retreat. My colleague Arslan opened a buy signal above the 200 SMA (purple) on the H4 chart yesterday as it turned into support and we booked profit as the price bounced off this moving average.

EUR/USD has been bearish as well, but it too retraced higher last week. Although, unlike the AUD, tbhis pair has been consolidating in a range, with the resistance zone around 1.0260s. We decided to open a sell signal yesterday as buyers were failing at this zone once again and we closed this forex signal in profit as the pricce reverse back down.

Cryptocurrencies seem to have turned bearish again after trying to make a bullish breakout last week. They pushed above the resistance by the middle of last week, but they are displaying some bearish momentum again in the last several days. Ethereum is holding better than the rest but let’s see how they will perfomr today.

Can ETHEREUM Push Above the Major Resistance at $1,700

Ethereum has been showing some bullish signs after consolidating in a range for a month. Smaller moving averages such as the 20 SMA (gray) have been acting as resistance at the top, but it seems like the first decent attempt at $1,700 failed an the [rice fell below the 50 SMA (yellow) yesterday.

MAs Holding As Support for BITCOIN

Bitcoin has been making higher lows in the last several weeks and it is now making higher highs as buyers push the price above the resistance zone and the moving averages on the H4 chart. We opened two sell BTC signals last week, trying short this cryptocurrency at the top of the range, but both signals closed in loss as buyers remained in control.

Forex Signals Brief for September 29: US and Canada GDP Expected to Contract
3 days ago