The bitcoin price is currently trading below $16,500 and the 100 hourly simple moving average. On the hourly chart of the BTC/USD pair, a strong negative trend line is forming with resistance near $16,500.

If bitcoin fails to break through the $16,500 barrier, it may struggle to stay in the green. On the downside, there is immediate support near the $16,130 level. The next key support is near $16,000, below which the price will continue to fall. In the aforementioned scenario, the price could fall toward the $15,500 support zone.

Forex Signals Brief for February 8: USD Resumes the Course After Powell Leaves It to the Data
55 mins ago 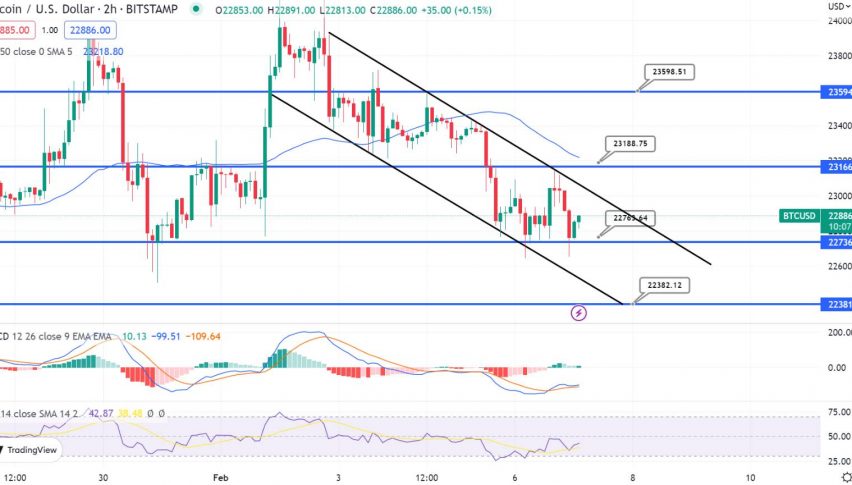