A New Week After the ECB Fired All Their Cannons

Last week was pretty intense; it started with the jump in commodity prices. Iron Ore, in particular, gained a massive 19% in just a single day, which is the biggest price deviation since the recordings began. Then, it was the Royal Bank of New Zealand’s turn to be in the spotlight when they delivered a surprise 25 bps rate cut and sent the NZD tumbling 150 pips down. Last but not least was the ECB. The market had been waiting for last Thursday´s meeting for more than a month because the ECB members had been making dovish comments in the recent weeks and promised action this time. 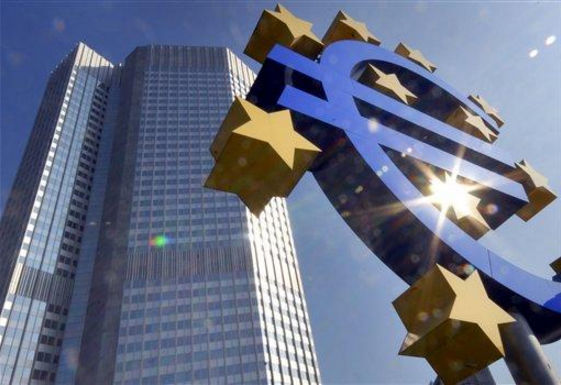 They had promised this in October and November last year, but failed to deliver and the market was disappointed. As a result, the Euro surged for about 500 pips. This time, though, the ECB kept to their word; they cut every possible interest rate along with the deposit rate and REFI rate and expanded the monthly QE purchase by an extra 20 billion Euros. The Euro had a 170 pip tumble at first but then surged by nearly 400 pips because the market saw the ECB actions as a positive sign for the Eurozone in general. A week later, and the Euro has given back some of the gains but still remains elevated. The GBP has benefited from the ECB decisions as well and made some reasonable gains. However, it is right at the starting point now due to Brexit polls that keep popping up all over the media, but it has worked well for our GBP/USD sell forex signals so far.

Remaining Short on EUR/GBP After the Rejection by MAs
1 day ago
Can GBP/USD Keep the Bullish Momentum Going As It Pushes Above the 200 Daily SMA?
GBP/USD has been really bullish since the reversal at the end of September, gaining 20 cents, but can it continue much further?
2 days ago