Where Have All the US Dollar Buyers Gone? - Forex News by FX Leaders

Where Have All the US Dollar Buyers Gone?

The US Dollar is getting a real bashing, particularly during the last six trading days. EUR/USD started at around 1.12 in the beginning of last week and it closed the week near 1.15. Yesterday, it broke 1.15 and today 1.16, reaching 1.1616 to be exact. As of now, it has slipped below 1.16 but it doesn´t look like a reverse to me (at least not right now). The USD bulls seem to have hidden… they can´t be seen anywhere. I´m talking about the short-term bulls, because the long-term buyers, which is where the big money is, have some other levels higher up in their sight before they throw the towel. These levels are 1.1715 – which was the high from last August – then 1.1810, which is the 38.2 Fibonacci level calculated between 1.40 and 1.0460s and 1.20. The 1.20 level – and even 1.18 – seems like a step too far but you never know what might happen in these conditions. 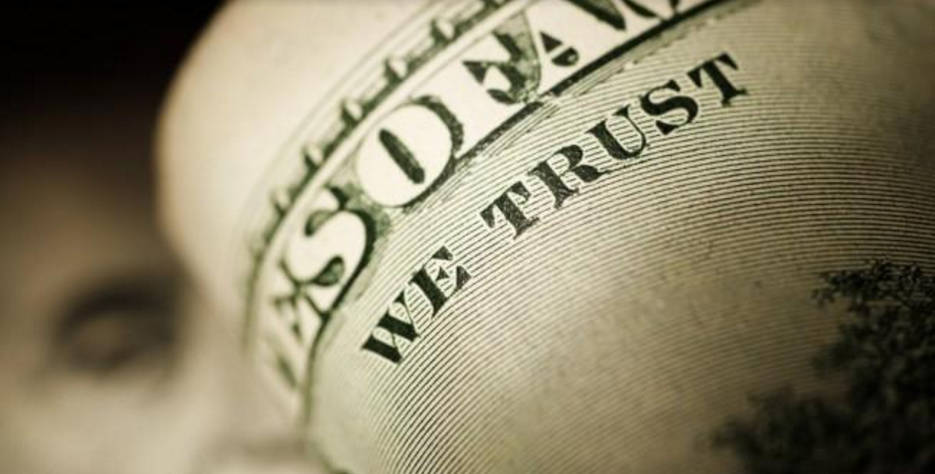 The USD buyers are hiding at the moment

In other pairs, we have GBP/USD blowing up 1.47 and reaching 1.4770 this morning, which makes the rally total standing at 700 pips in the last two weeks. It has given back nearly 100 pips in the last two hours and the daily candle looks like a pin at the moment, which is a signal of a possible reverse, however, there´s a long way to go before the day is finally over. USD/CAD broke below 1.25 earlier but has recovered well and it stands around 1.2530s as I speak. But all this was triggered by the Japanese Yen. USD/JPY broke yet another level – 1.06 – and reached 1.0550. The buyers have put up a small fight but it doesn´t look like they have the will to reverse things unless the Bank of Japan (BOJ) acts. The Aussie is the only loser against the greenback. That came after the Royal Bank of Australia (RBA) cut the interest rates by 0.25% overnight. So, is this USD selling overstretched? Will we see the USD buyers came back in the market anytime soon? No one knows, and no one can predict anything. We´ll just watch the price action and let that guide us.