Another great employment report and some fairly easy pips

The US employment report was just released and it was great. After the 38k new jobs that opened in May against 160k expected the forex market panicked, thinking that another slowdown was coming for the US economy. But last month and this month the employment report has been very strong, way above the expectations.

Now the fears have evaporated as if nothing happened and everything seems brighter once again. This is forex, one month everyone is calling for an apocalypse, the next everything is forgotten and we´re living in the happy land. Let´s have a look at these numbers. The non-farm employment (NFP) posted 255k against 180 expected. A good number for a sustainable economy and employment sector would be around 100-150k, so 255k is a great number.

EUR/USD is about 100 pips down after the employment report

As we explained in our previous live market update, the most important data was the wages. The average hourly earnings picked up by 0.3% in July against 0.2% expected and 0.1% in June. This is a nice jump which shows that the US consumer is earning more, which will then translate into more spending. But, what´s more important about this piece of data is that it shows that there are more jobs available around, and the company profits are growing, so the US employers are being forced to increase the wages. USD jumped and our USD/JPY buy forex signal just hit take profit a while ago.

Check out our free forex signals
Follow the top economic events on FX Leaders economic calendar
Trade better, discover more Forex Trading Strategies
Related Articles
GBP/USD Buyers Retest the 50 Weekly SMA Ahead of Tomorrow's CPI Report
GBP/USD was rejected by the 50 SMA early in December, but is quickly back at it as the USD resumes decline on softer FED rhetoric
1 week ago 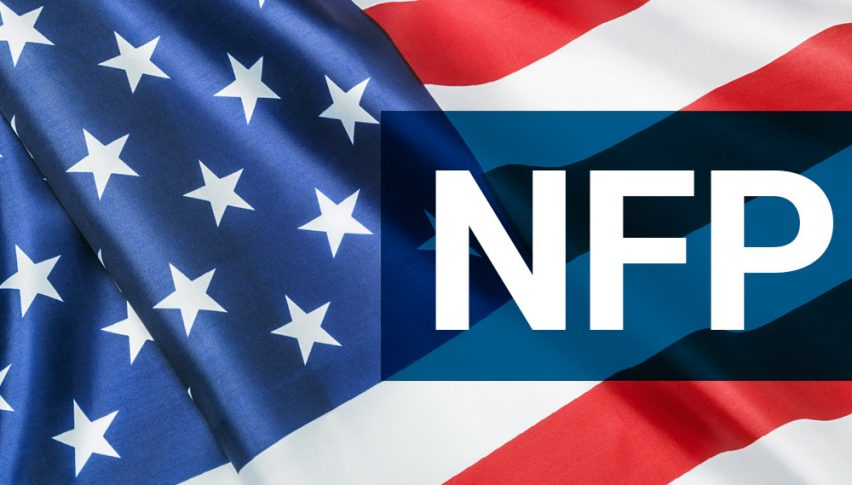