Sorry Yellen, You Can’t Have Them All - Forex News by FX Leaders

Sorry Yellen, You Can’t Have Them All

Just when everything was starting to fall in line, the durable goods orders go and spoil all the party. Although nothing has been officially announced, the guys at the FED finally made up their minds for a rate hike in December. But the US durable goods orders turned into a party pooper today.

This piece of economic data didn´t really have an impact on the USD because the forex market has already priced in the December rate hike. But as we will explain further below, these numbers bring some implications for the FED down the line. 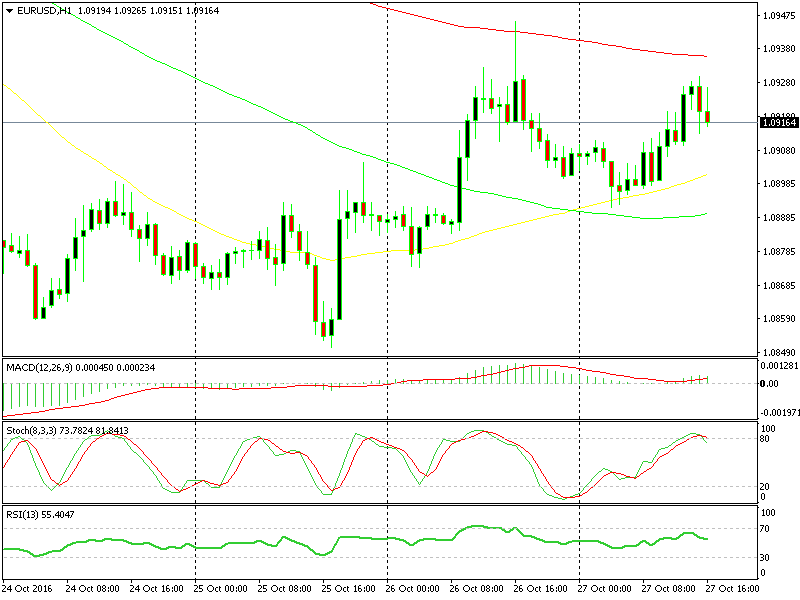 The core orders which exclude transport costs came as expected at 0.2%, but the main headline number declined by 0.1% against the expectations of a 0.1% increase. If you think that´s the ugly part of this report then you´re in for a shock; the US core durable orders which exclude defence spending dropped by a massive 1.2%.

What does that tell us? Well, for starters that´s a huge decline in the goods orders which doesn´t take into account transport or defence costs.

Question: What´s left if we strip out these two components?

Answer: The orders from the private sector.

I guess Obama is stepping up the military build up before he leaves the office. Or maybe, the advances against the ISIS forces have consumed enough military equipment, so new bullets are needed. Fighting ISIS is a great cause but it won´t save the economy.

This is the worst possible outcome for the US durable goods report. If the private sector can´t keep the train running then it is bound for some troubled times ahead. The drop in orders will weigh on the Q4 US GDP. It won´t affect the December interest rate hike by the FED, but it surely raises a question about the path of the monetary policy next year.