The U.S. dollar erased most of the post-election gains in the month of January. The U.S. dollar, which continued to fall at the beginning of the week, recovered part of its losses by Friday. The $ Index manage to close at the end of the week around 100.56, holding a strong support but for how long will it sustain?

On the other hand, Dow Jones Industrial Average provided a close above 20,000 for the first time and it was ever helped by earning reports of the last quarter of 2017. The trend seems to be bullish as DJIA tends to manage the strong support produced earlier this month around 19,750.

President Donald Trump’s policies started to pave direction since his very first day in office with his latest executive orders. The market started to feel the heat of first week of Donald Trump’s Presidency, following his promises made during the campaign. However, the greenback continues to slide down to test the strong support level.  In the long run, policies from inflation to corporate-tax reform, structural spending, protectionism, and future Fed rate hikes remain positive for the greenback. However, U.S. dollar driving forces remains under the cover of FOMC (Fed interest rate hike), NFP, and ISM Non-Manufacturing PMI data due in the first week of the lunar New Year.

It is important to see in Asia how bilateral trade agreements between U.S and Japan will benefit each other after the withdrawal from the TPP (Trans-Pacific Partnership) and its impact in this region of Asia and the rest of the world economies. Most countries are celebrating the lunar New Year holidays, specifically around pacific regions like China, Hong Kong and Singapore.

Let’s have a look at the weekly U.S. dollar index chart given below:

This is the U.S. dollar weekly chart.

By the start of this week, the greenback should be poised to drop down and keep moving within limited range of highs and lows of the last week respectively.

The U.S. dollar correction will lay its ground in order to produce an upside strong rally. As long as last weeks strong support survives and manages to hold above 100, the upside prevails.

Gold rally’s tank is out of gas. Gold started its journey after producing a bottom level around $1125 by the month of December in 2016. Since the last week of December 2016, gold remains in focus and marks the January highs around $1,219. However, it could not be sustained. The recent rally in gold supported the drop in U.S. dollar and gold remains under complete control of a negative correlation after the post-election results. The most important data to occur by early February will weigh on the gold and might push it to suffer more losses.

This is the Gold weekly chart.

Technically, as mentioned earlier, gold will pave its direction based on the greenback. In the weekly chart, there is a good chance that it will give a correction in order to test back above $1200 for sure and perhaps test the highs of last week around $1219 during the highly volatile news session.

This is a good time to make a long-term sell around and within the range of $1210 – $1219 with minimal stop loss, keeping in mind that important U.S data will follow. There is always a hefty chance of drifting above this level during highly volatile news but it's hard to break this level of $1219 in any first attempt. Always keep your trade safe during highly volatile news sessions. It's best to sit back and let the dust settle down during news.

As we proceed in this week, I will keep you updated for the daily buy signals.

This Volatility Can Make or Break Your Account
3 years ago 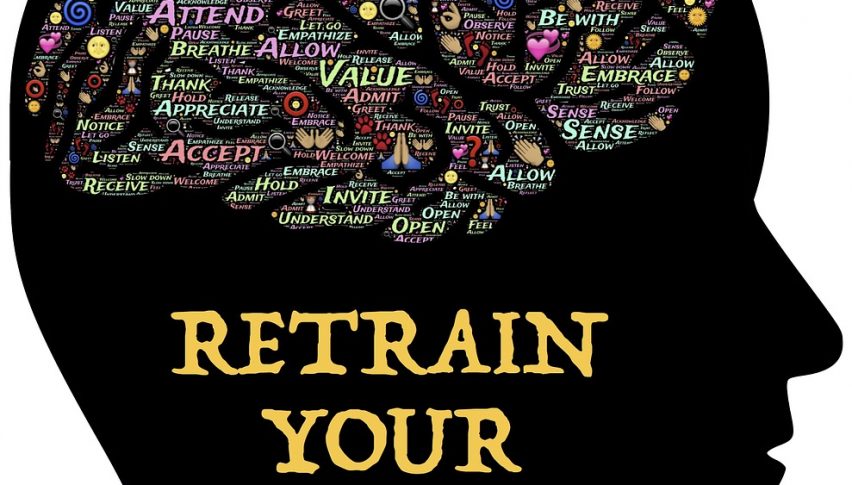