It was a bit of a surprise seeing a decent employment report coming from the UK after several months of disappointing numbers across all sectors of the economy. I´m looking to fade this move, thus selling GBP/USD and probably buying EUR/GBP.

The unemployment rate fell to 4.4% from 4.5% the previous month and unemployment benefit claims also declined while they were expected to increase by a few Ks.

The average earnings (wages) took all the attention as always. We have seen wages go down in the last three readings. They were supposed to remain the same this month, so it was a bit of a surprise seeing them increase by 2.1% this time.

The previous reading was also revised a blip higher, so we can say that this was a positive employment report. The GBP has obviously surged around 60 pips higher. 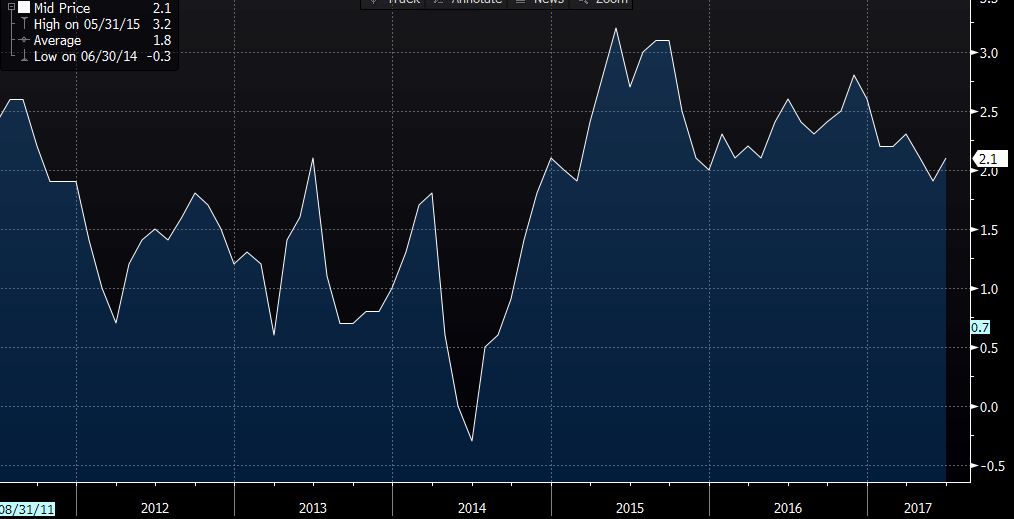 Although, I´m still looking to sell GBP/USD, because this is just one positive report, while we have seen plenty of negative economic numbers from the UK. I don´t think this improvement in the labor market will jump start the UK economy. It´s likely to do the opposite; the labor market will be affected by the weakening economy.

These numbers will take some pressure off of the BOE, so no rate hikes anytime soon.

This should be negative for GBP, because as we said in the first forex update today, the Pound has rallied in the last few months mostly due to speculation that the BOE (Bank of England) will hike rates soon due to high inflation. Aswe saw yesterday though, that inflation is cooling off.

Trade Idea: I would probably sell at the previous support around 1.2950, which is supposed to turn into resistance now. The problem is that we might not get that far up. So, another place to sell this forex pair would be around the 200 SMA (purple) on the H4 chart which we can find at 1.2922 with a stop above 1.2950.